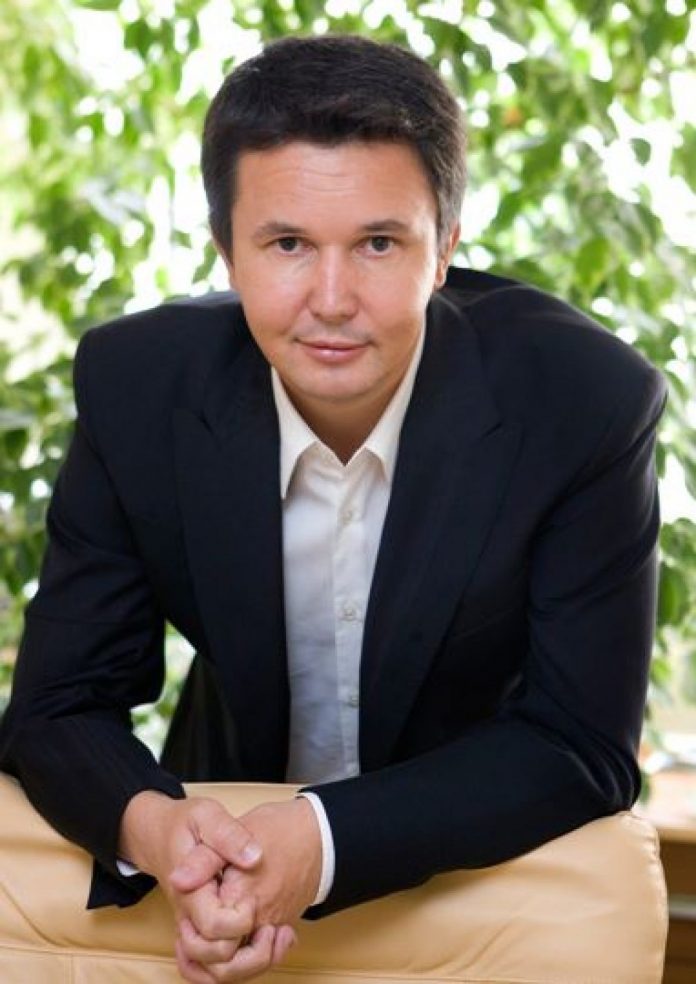 Staff said they hoped the veteran journalist would reform the station which has struggled with ratings and infighting in recent years.

Mr Turturica, currently the editor-in-chief of Universul.net, was approved by Parliament in a 249-89 vote.

His appointment comes after years of tension amid accusations of mismanagement and financial wrongdoing at the television station.

Mr Turturica managed to win the support of the Liberals and the Social Democrats to secure the role. The two parties are currently negotiating the formation of a new government despite major political differences.

Senior staff welcomed the development which they said would bring fresh energy to the station and a new approach to old disputes.

“Dan Cristian Turturica is a professional and objective journalist with 30 years experience in the media.  I believe he will restart the Romanian public television station from an editorial and financial point of view,” said one staffer who has worked there for 25 years.

„It’s good (he) has not been picked from the TVR staff. This means he can reform the institution and stand up to different interest groups embedded there who  are experts in wasting public funds.”

“There are a lot of professionals who just want to do their jobs and to make good programs at the level of a European public television station,” the person added who requested anonymity as they were not authorized to speak publicly.

The 52-year old began his career after the 1989 anti-communist revolt, at the Expres weekly. For eight years, he was editor-in-chief of Romania’s oldest daily Romania Libera.

From 2000 to 2004 he was the editor-in-chief of Evenimentul Zilei. He was reportedly  forced out over the paper’s critical reporting of Premier Adrian Nastase, who then lost the presidential race to Bucharest mayor, Traian Basescu.

Ringier said it was sending him to a provincial town and appointed a relatively inexperience editor-in-chief which sparked dissent in the newsroom. Several journalists resigned.

Dozens of „Evenimentul zilei” journalists and readers protested in front of the Swiss Embassy at the move which they said was an attack on press freedom. The Ringier Group countered that it was merely addressing „management shortcomings”

After that, he immediately created a new newspaper, Prezent.

At the beginning of his career, he was a special correspondent of the daily Ziua in the U.S. from 1995-1997. He has a masters in Mass Communication from California State University, Northridge where he studied in the early 1990s.

His television experience includes the “Reporter Incognito” show which he produced and presented for Prima TV. He moderated “Prim Plan” for TVR and „Arena Media” for Realitatea TV.

The staffer said hopes were high after his appointment. “The TV station has lost its audience in recent years due to poor quality programs and poor financial management,” the staffer told Universul.net.

“Maybe a young, professional journalist will have the vision and a clear idea how to reform this rigid institution.”