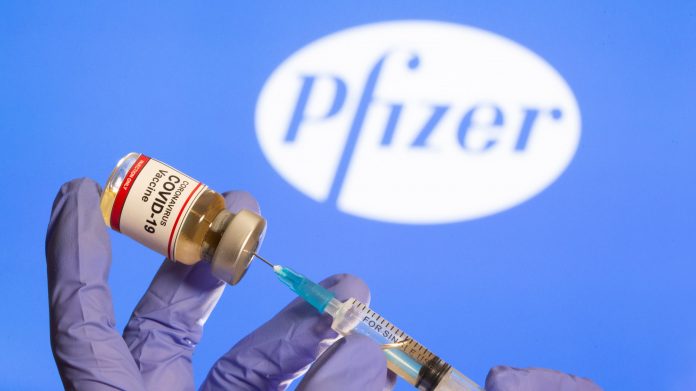 A Moldovan official claims vaccine doses are selling for hundreds of euros on the black market in the former Soviet republic.

Former health minister Ala Nemerenco who is currently an adviser to President Maia Sandu said there were suspicions of the illegal vaccine trade at three vaccine centers.

She claimed local officials, “their father and mother-in laws,” bank managers and shop owners were paying bribes to get an early jab, depriving doctors who have been told that their shots have been given to someone else.

Moldova isn’t a member of the European Union and has struggled to gain access to vaccines. It welcomed donations from Romania which shipped thousands of doses from its quota allotted by the EU.

The East European country also received a shipment of Covid-19 vaccines in early March under the global COVAX scheme for poorer countries, a first for Europe.

It is currently administering jabs to healthcare professionals and is on the first stage of its rollout. Most EU countries are now inoculating the general population.

In a post on Facebook, Ala Nemerenco said that she had received messages from medics who were scheduled for jabs, but had been told other people had received them.

In a later post on Wednesday she claimed that people who had been inoculated claimed they were merely using leftover vaccine which was administered to „local officials, the mothers and mother-in-laws of mayors.”

„If only a poor pensioner or a tired teacher could have got the last drop,” she said.

The Pfizer vials are supposed to hold five doses, but pharmacists have found they have enough for a sixth or even a seventh dose.

Three vaccine centers in Ungheni in western Moldova, Edinet, a town in the north, and Chisinau have come under suspicion, she said.

„So far the vaccine is only getting to Moldova in the form of donations and with considerable effort,” she wrote. “Other people are paying 200-300 euros for a Pfizer. I’d like authorities to pursue this.”

She asked the health minster to check vaccine lists and identify people who had jumped the queue.

“Both those who have had jabs and those who facilitated it. Let the whole country know who the ‘heroes’ are.”

She also called for managers of vaccine centers to be fired.

The adviser updated her post saying that she had subsequently received dozens of messages from different districts about concrete cases where local officials and their relatives, mayors, restaurant managers and shop owners had had jabs.

“Medics have to wait their turn. Like many others,” she said.