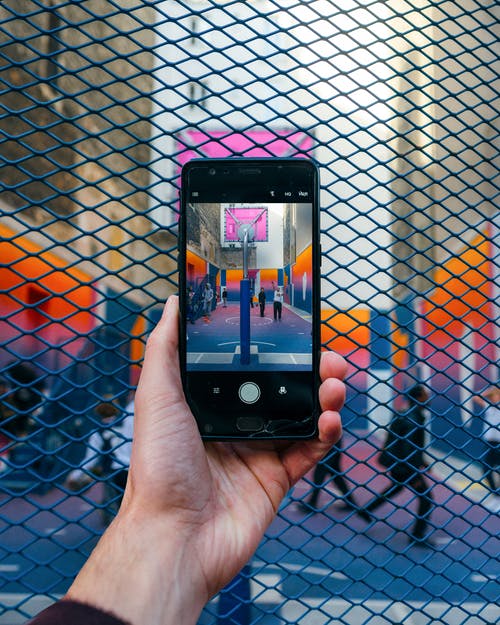 Orange Romania on Monday signed a deal to acquire a 54% controlling stake in the struggling fixed operator Telekom Romania Communications,

Deutsche Telekom, is the controlling shareholder of OTE, a Greek telecommunication company.

The transaction includes the 54% stake owned by OTE and its fixed-mobile convergent subscribers.

The French group will pay 268 million euros to Deutsche Telekom on a debt-free, cash-free basis.

Telekom Romania and the convergent customer base were valued at just under half a billion euros, but the company recorded losses in recent years.

In 2019, Telekom Romania saw its TV subscriber base and broadband users contract, and lost almost 30,000 customers in the 2nd quarter of 2019.

Orange said the transaction was “a major step forward in Orange’s ambitions to become the preferred choice of customers for convergent services in the Romanian market.”

Telekom Romania’s second largest player in fixed telecoms and had revenues of 622 million euros in 2019.  The company was the former a state telecom company Romtelecom.

It also delivers convergent services to some 881,000 fixed-mobile convergent subscribers.

These customers will migrate to Orange Romania’s network, following the completion of the transaction.

Orange Romania reported 1.1 billion revenues in 2019 and is the number one mobile operator in Romania.

Mari-Noëlle Jégo-Laveissière, the deputy CEO, in charge of Orange in Europe said: “Romania is a key market for Orange and a great success story. This transaction confirms our long term commitment to the Romanian market.”