Dozens of people placed flowers and candles in front of the British Embassy in Bucharest  to pay their respects to Queen Elizabeth II who died on Thursday aged 96.

Mourners and well-wishers on Friday left bouquets of flowers and lit candles at the gates of the embassy in the heart of the Romanian capital. Many stood in silence after leaving their offerings, national news agency Agerpres reported.

One bouquet had a handwritten message: „Farewell, Lilibet”, a reference to the Queen’s childhood nickname.

The flag in the Embassy courtyard was lowered to half-mast to commemorate the late sovereign who died in Balmoral Castle, Scotland on Thursday afternoon.

„Her Majesty was the very spirit of Great Britain – and that spirit will endure,” the embassy said.

British Ambassador Andrew Noble, made a short statement, in which he spoke about Queen Elizabeth II  and also how moved he was moved by messages from Romanians.

„I received many very affectionate messages from Romanian colleagues, people from the Government and fellow diplomats, and I was very moved by the messages I received”, he said.

He said the queen’s death was „a very personal loss” for those who knew her.

„His Majesty King Charles III knows Romania  extremely well and the bonds of affection and respect between our two countries will be strengthened further in the years to come,” he wrote in a message posted on Facebook.

Mr Noble, who has met the queen during his almost 40-year career said the late Queen Elizabeth „knew Romania deeply” and had very close family relations with the Romanian Royal Family, which strengthened the ties between the two countries „in a very clear way”.

Also Friday, the British Embassy Bucharest opened a virtual condolence book to the public at www.royal.uk for those wishing to pay respects.

It said Britain’s longest-ever reigning monarch was defined by “dignity, grace and an immense sense on duty. “

The queen was succeeded by her eldest son Charles, who will reign as Charles III.

Elizabeth, our queen and her historic reign 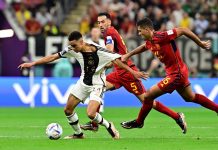 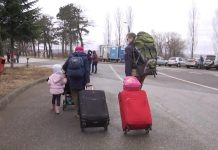 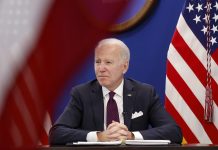