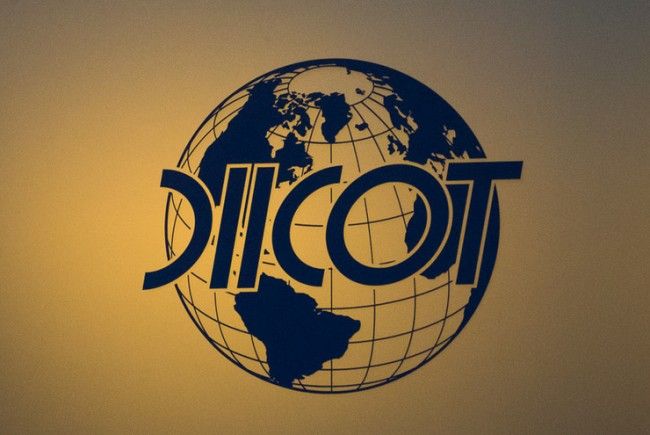 Romanian authorities have seized  more than 1.4 tons of heroin at the Black Sea port of Constanta in one of the biggest hauls in the European Union in recent years.

The heroin was discovered on May 10 concealed in two containers loaded with building  materials. It was bound for Europe, the anti-organized crime agency said on Thursday.

The agency called it a “historic seizure,” claiming it is the second-largest heroin haul in the European Union in recent years.

On Thursday, law enforcement officers searched the homes of three people in Romania who are suspected of being part of an international drugs trafficking ring.

Five other raids were carried out on Wednesday in two Western European countries, the agency and national police said.

Romanians and foreigner citizens are suspected of being part of the ring, officials said.

Romania authorities said that it been aided by the U.S. Drug Enforcement Administration, the  U.S. Embassy, and the EU’s Europol and Eurojust as well as authorities in a number of  EU countries.

„Our country is a transit country for such large quantities of drugs,” Oana Patu said.

She said Romanian authorities had been investigating the ring since July 20.