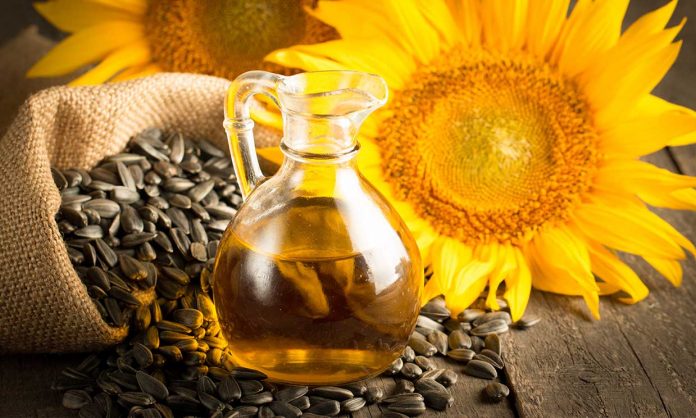 Romania grows more sunflowers than anywhere else in the European Union, exporting  surplus crops to Europe, Turkey and Asia.

But while it produces a staggering ten times its needs every year, it has failed to capitalize on the golden crop due to a shortage of edible oil refinery plants, the deputy agriculture minister said this weekend, Agerpres reported.

Sorin Moise, a state secretary spoke in the context of fears about food shortages. The war in neighboring Ukraine has already impacted wheat production. Ukraine is one of the world’s major wheat exporters.

„Romanians should know that there are sufficient stocks of oil and raw materials to produce oil,” he said at a briefing on Saturday. „Romania produces enough sunflowers every year to cover ten times Romania’s need for oil consumption,” Mr. Moise said ruefully on Saturday.

Last year, Romania had a record harvest of three million tons. Only 200,000 tons of that was  turned into sunflower oil, the most commonly used cooking oil in Romania, he said.

The limited processing capacities means it  exports the crop in its raw form.  The main markets are countries in  the region: Bulgaria, Turkey, Hungary, followed by  the Netherlands, France and Spain and Asian countries.

The lack of facilities is costing Romania a potential $1 billion a year,  Pro TV reported on March 11.

Romania has one million hectares of sunflower crops, and is the largest producer of sunflower seeds in the European Union.

Sunflower is one of the most important oilseed crop grown in temperate countries like Romania.