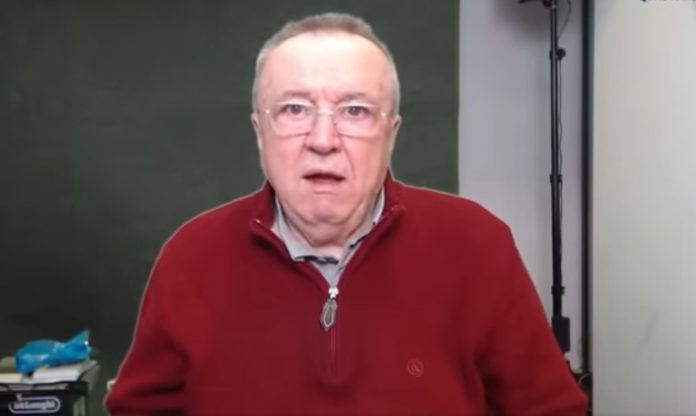 Ion Cristiou, a well-known Romanian journalist has come under fire for disparaging comments he made about a top health official in which he questioned his sexual orientation.

A member of ruling Liberal Party filed a complaint to the anti-discrimination board on Monday about the remarks which were made in a Facebook video.

In it, Mr Cristoiu said: “Raed Arafat, if your ma, if she’s still alive that is, or you sis, or your boyfriend or your girlfriend, because I have no idea which one he has,” he said in his commentary.

The personal remarks were part of criticism he made about the way a hospital in Bucharest had been hurriedly evacuated to make way for Covid-19 patients. The incident has been widely criticized.

Raed Arafat is the head of Romania’s Emergency Services and one of the most prominent figures in Romania’s healthcare system and emergency services of the past decade.

In the 45-minute commentary posted Saturday, Mr Cristoiu suggested that Dr. Arafat wouldn’t be dismissed despite the furor.

“Those who are expecting him to be removed should think again. He’s stronger than Ceausescu,” he said, referring to the late Communist leader who was toppled and executed after ruling Romania for 25 years.

Adrian Moraru, a Liberal Party councilor said that the journalist should be sanctioned for his discriminatory remarks.

He filed a complaint Monday with the National Council for Combating Discrimination.

„Whatever I thought about Arafat, these below-the-belt attacks with allusions about his sexual orientation should be sanctioned by the council,” he said.

Mr Cristoiu is one of the most influential journalists in Romania. In 1992, he established the popular Evenimentul Zilei of which he was editor-in-chief for several years.

A court ruled last year that he had collaborated with the Securitate Communist-era secret police, a charge he initially fiercely denied. He sued the government council that published his file, but lost the case.