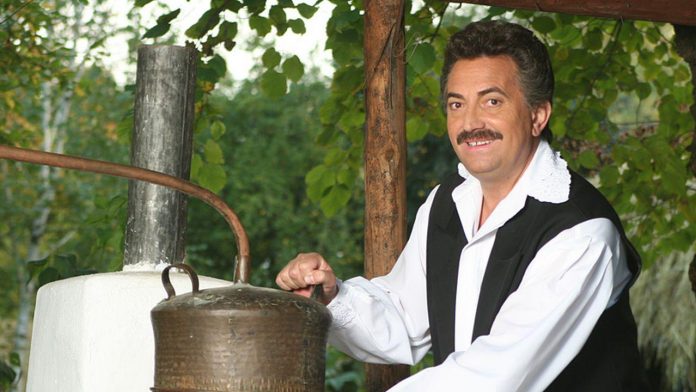 Prosecutors have opened a manslaughter inquiry into the death of a popular Romanian folk singer who died after he’d been treated at a clinic for long Covid.

Petrică Mâţu Stoian, 61, one of the most cherished folk artists in southern Romania,  was admitted to the intensive care unit of the Resita County Hospital after receiving treatment at a private clinic.

Doctors battled to save him after he was taken from the clinic when he began to spit blood,  Reper24.ro  reported.

As his heartbeat was irregular and oxygen levels were low, he was as intubated. He died on Saturday after suffering a septic shock, doctors said. They said he had previously contracted Covid-19 and had also been vaccinated.

At the private clinic, he had received hyperbaric oxygen therapy. Questions were raised about the treatment he received there.

The clinic said in a statement that 600 people had received a total of more than 4,000 hyperbaric therapy sessions there. It said the artist was feeling well until Saturday morning when he was taken first to a local state hospital and then to the county hospital where he died.

On Monday, the prosecutors’ office said they were investigating the reasons for his death, on suspicion of manslaughter.

„After the hyperbaric post-Covid treatment, he unfortunately developed pneumonia which was fairly serious and he died from septic shock,” Cosmin Librimir, the medical director of the Resita Emergency Hospital said.

“Irreversible septic shock is a very serious disease, with a high rate of mortality. We did all we could, but he succumbed,” he told  România TV.

The artist also had an underlying heart condition, which made him prone to blood clotting, he told Agerpres. Even before catching Covid-19, he took anti-coagulants.

Born in 1960,  Petrica Mâţu Stoian studied law, but his real passion was music. He later went to the conservatory and joined a musical ensemble in the southern city of Craiova.

His songs were for ordinary people about happiness, loneliness and revelry, subjects close to his own heart.

He performed at weddings and funerals, and was appreciated for his stage presence as much as music. With his coiffed jet black hair, dark moustache and traditional folk attire, he had talent and humor.

But his stellar career eclipsed a solitary personal life. He divorced nine years ago, due to his work, and never remarried. He didn’t have any children.

But he still found time to compose songs that endeared him to his fans such as “And the old man was a boy” and “Drink and be merry.” He also sung “From the moon until sunrise” and “Tomorrow won’t be like today.”

Over his career which spanned almost 40 years, he won a number of prizes and awards for his songs.

His funeral is on Wednesday.

Popular Romanian musician who entertained presidents and the public with songs of love and village life, dies of Covid

Event for the Romanian Blouse in Paris