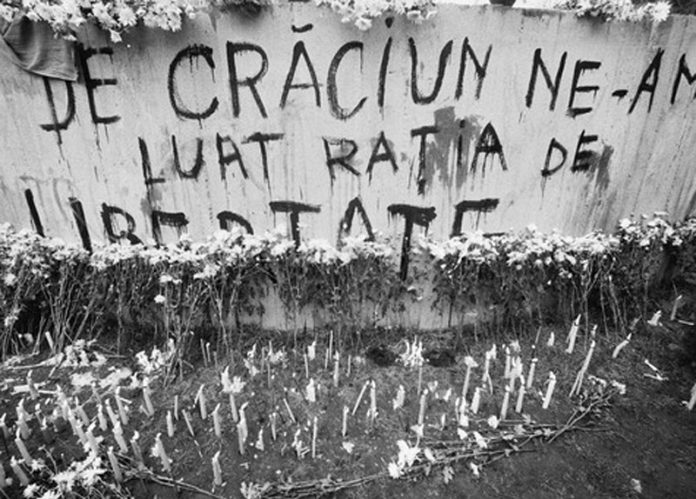 Romania will track down and bring to justice former prison guards in charge of communist-era prisons where thousands of political prisoners died of hunger, disease and physical mistreatment, a government official says.

Alexandra Toader, the new director of the Institute for Investigating the Crimes of Communism, has promised to resume probes into crimes committed in the early years of communism. Research stalled under the previous manager.

“Most of them are over 90,” she said in an interview with Digi24 on Sunday. “It doesn’t matter what age they are, justice must be carried out.”

Last week, the institute announced it would investigate crimes committed during the 1989 anti-communist revolt where as many as 1,300 people died and 3,000 were injured. Many were killed after former Communist leader Nicolae Ceausescu was ousted from power.

In the past, the institute has handed its research to prosecutors who then pressed charges against former officials.

The institute was set up in 2005 by former Prime Minister Calin Popescu Tariceanu and received national and international acclaim under its former director Andrei Muraru, who is currently an adviser to President Klaus Iohannis.

But in recent years under the previous director, theologian Radu Preda, there was little output. “From an administrative point of view, it was paralyzed,” Toader told Europa FM on Monday.

In 2013, Muraru, who is a historian, named and pursued some 35 former prison guards, dubbed “torturers” by the Romanian media. Two of them, Alexandru Visinescu and Ion Ficior, were first officials from the early years of communism to go on trial in Romania. They were both about 90 at the time.

They became national symbols of the Communist era’s brutality against its own people, most of whom who had simply fallen afoul of the regime. Both men died in jail.

Toader said the institute would resume the investigation into the remaining prison guards, which failed to progress under the previous director. “In the last six years, none of (the institute’s) campaigns produced tangible results,” she told Digi24.

Toader was appointed to the post by Prime Minister Ludovic Orban in January. She previously worked for the National Council for Studying the Securitate Archives.