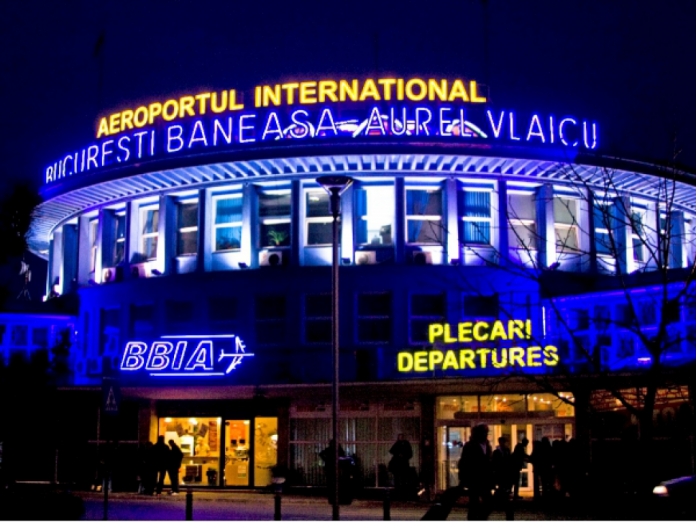 Bucharest’s Baneasa airport has been renovated and will reopen for flights in time for the Euro 2020.

„The work is at a very advanced stage. It will be completed…. by July 21,” said Valentin Iordache, spokesman for the Bucharest National Airports Company.

Before the official opening, the airport will host footballers arriving in Bucharest to play in the Euro 2020.

The European Football Championship runs from June 11 to July 11. Matches will be played at Bucharest’s National Arena stadium.

North Macedonia, Ukraine and Austria are scheduled to play matches in Bucharest.

As well as players, UEFA officials, and foreign government officials are expected to use the Bucharest’s secondary airport for Euro matches.

The Aurel Vlaicu Baneasa Airport was built in 1952 and was the city’s second airport after the Henri Coanda Airport which is just north of the capital. Baneasa Airport had marble pillars and a mosaic floor which have been restored. Starting from 2012, the airport was used only by business air traffic. The low-cost traffic was transferred to the main Henri Coandă International Airport.

The airport, which is in northern Bucharest can handle 400 passengers per hour. It will have an estimated one million passengers a year.

He said a small plane will need 30 minutes for boarding, while larger passenger planes will need up to one hour.