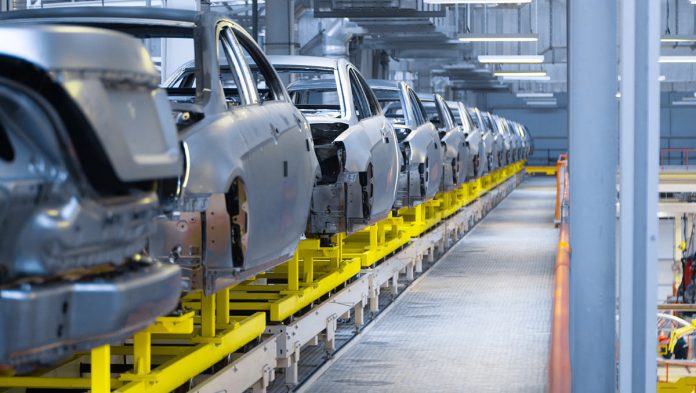 In a bad year for car sales in Romania, December 2020 was a good month, the industry association said Monday.

The good news in the last weeks of the year showed renewed consumer confidence in a year that the industry slumped, hurt by the lockdown for the coronavirus pandemic.

Overall, more than new 126,00 vehicles were sold in Romania in 2020, some 22% less than 2019 when Romanians purchased about 161,500 units, the Romanian Automobile Manufacturers Association said.

The pandemic also shrunk the second-hand market by 9% with 405,000 vehicles sold and registered in 2020. That’s more than three times the number of new cars that were bought.

While sales were predictably down last year, Romania’s two carmakers, had spurts of production after lockdown rules were eased.

In September, they manufactured about 58,000 units, up 56% year on year, the association said.