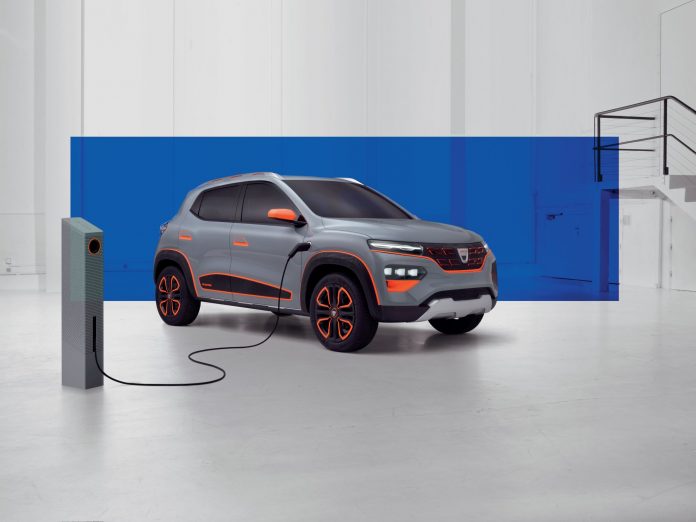 The sale of  electric cars and hybrid cars rose by about one-fifth this year in Romania even as car sales tumbled by one fourth hit by the effects of the pandemic and stricter vehicle emission laws.

Overall, 6.7% of all cars purchased in Romania were electric or hybrid in the first 11 months of the years compared to a 4.1% in the same period last year, Profit.ro reported.

Romanians bought 7,345 units in the first eleven months of 2020, the publication said.

Fully electric cars sales rose by 60% from January to November this year, while plug-in hybrid sales soared by 129%.

Less popular were the full hybrid-cars that can’t be charged, which only registered a tiny growth.

Renault will produce the new model, which is promoted as the cheapest in Europe, in China in a factory owned by EGT New Energy Automotive, a joint venture between Dongfeng, Renault, and Nissan.

In a bid to encourage a zero-emission future for Romania, Romanian lawmakers  in November submitted a bill to introduce green number plates for electric and hybrid vehicles.