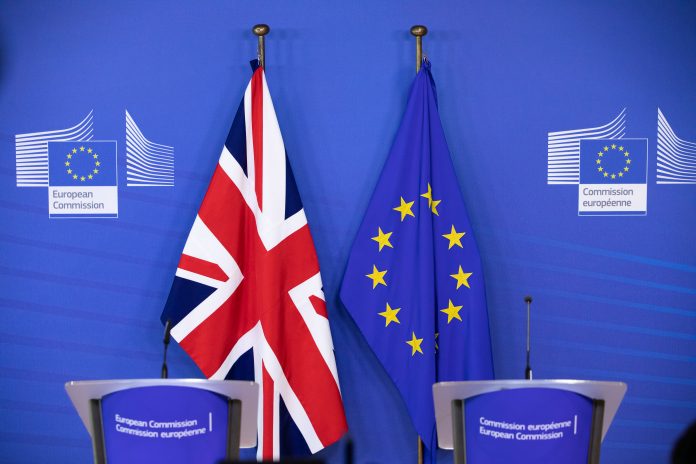 The Foreign Office asks up to 1 million British citizens to cut short trips and come home straight away.

Britons on holiday or on business trips abroad have been asked to return to the UK immediately by the Foreign Office as they may not be able to get commercial flights within days.

Many countries have suspended flights due to the coronavirus pandemic leaving foreign nationals marooned far from home with no easy way of getting home. In recent days, more countries have gone into lockdown, making the situation even harder.

British media said up to one million Britons were believed to be abroad excluding nationals who have relocated overseas.

“The FCO advises British nationals against all but essential international travel,” a statement on Tuesday said.

Foreign Secretary Dominic Raab said: “We are strongly urging UK travelers overseas to return home now where there are still commercial routes to do so.,”

„Around the world, more airlines are suspending flights and more airports are closing, some without any notice,” he said. ”Where commercial routes don’t exist, our staff are working round the clock to give advice and support to UK nationals. If you are on holiday aboard the time to come home is now while you still can.”

Last week, the Foreign Offuce announced an unprecedented change in travel advice to advise against all but essential international travel, initially for a period of 30 days.

“Today’s update reflects the pace at which international travel is becoming more difficult with the closure of borders, airlines suspending flights, airports closing, exit bans and further restrictions being introduced daily. Further closures to air routes may come in the next 48 hours, possibly without notice,” a statement said.