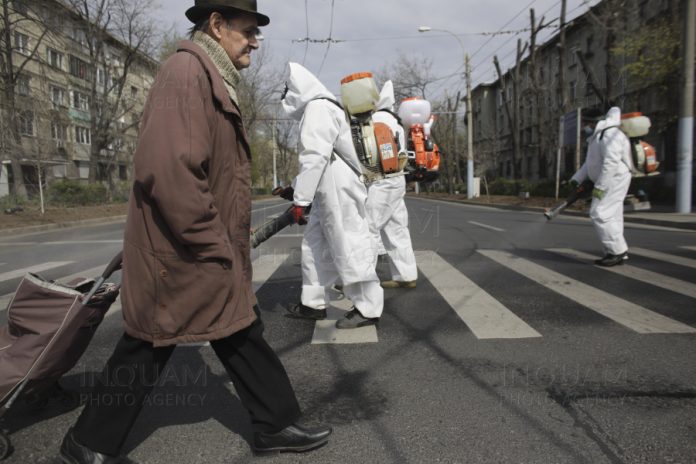 An outbreak of coronavirus at a care home in southern Romania has sickened 41 elderly people and staff, in the first reported case of of its kind in the country.

Authorities in the county of Dambovita said on Friday that the virus had spread through the home in the town of Racari, infecting 32 residents and nine members of staff.

It’s the first reported case of coronavirus spreading through a care home in Romania.

Hundreds of elderly people have contracted the virus in Britain. In the U.S  there have been scores at deaths at multiple home after coronavirus ravaged through their homes.

In countries such as Italy, Spain, France, and Belgium, about half of all virus deaths have been happening in retirement homes.

The outbreak raised the number of COVID-19 cases in the county, which is north of Bucharest, from 31 to 73 in a single day.

Public health authorities in the county began an epidemiological inquiry at the home on Tuesday after a member of staff  tested positive for the virus.

A total of 71 tests were carried out, including 52 residents and 19 employees.

The tests were sent to the Matei Bals Institute in Bucharest which said 41 people had tested positive.

Alexandru Rafila, chairman of the Romanian Microbiology Society, told Mediafax that the best solution at nursing homes was for some staff to work for two weeks and then stay home, with the the new team being tested when they took over.

Local authorities said that the people who tested negative would remain at the home while the others would be admitted to the county hospital, in a single ward, with extra staff recruited to the hospital to care for them.

The institute said that it tested another 29 employees on Friday who were in self-isolation at home. 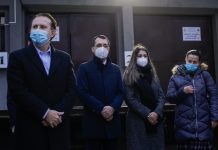