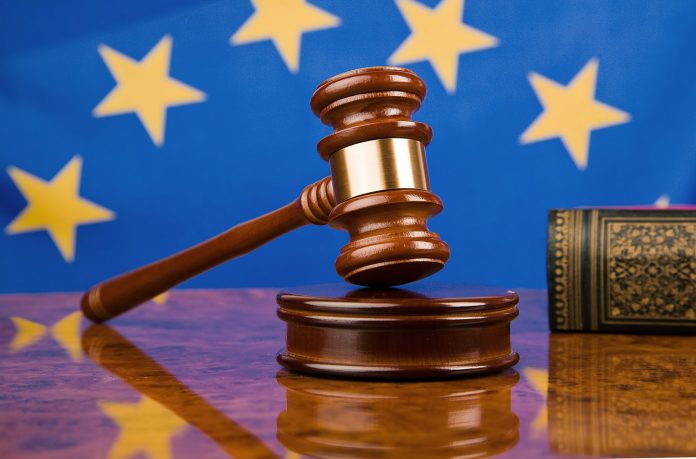 Europe’s highest court has cast legal doubt on a series of disputed judicial reforms passed by a previous government. The judicial overhaul led to massive protests and fears that Romania was backtracking on democratic progress.

The European Court of Justice’s Grand Chamber ruled Tuesday on six different legal questions related to a 2017-2019 judicial overhaul by a government headed by the Social Democratic Party.

The overhaul sparked the biggest protests since the fall of communism and was criticized by the EU, the U.S. and magistrates’ groups. They said the changed undermined the independence of the judiciary and shielded the elites from corruption probes.

The current Liberal-led government has promised to undo the changes.

Tuesday’s ruling focused on the primacy of EU law in relation to Romania’s constitution, its obligations to tackle corruption as a condition to its entry into the EU in 2007 and new questionable mechanisms to hold judges and prosecutors accountable, a statement said.

In 2017, the then-government passed laws and emergency procedures that had been approved in 2004 as a condition of Romania’s entry to the EU.

The three justice laws were crafted to give prosecutors and judges more independence, but by 2017 the Romanian government argued it wanted to make the judiciary more efficient and open with its judicial changes.

The changes were said to be guided by Liviu Dragnea, former Social Democrat chairman. He is currently in prison for abuse of office.

He faces new charges of  influence peddling to get a seat at former U.S. President Donald Trump’s inauguration.

The Luxembourg-based court said that Romania must abide by its pledges to tackle corruption as stipulated under an agreement it signed before joining the EU. The court added that Romania is legally required to meet a set of benchmarks the EU imposed on it to ensure its legal system is run properly and fairly.

The court noted that the benchmarks were established by the European Commission, the EU’s executive arm, to deal with deficiencies in Romania’s legal system.

“Romania is, therefore, required to take appropriate measures to meet the benchmarks and to refrain from implementing any measure which could jeopardize their being met,” the court said in an English statement on the ruling.

The court also looked at a new law that makes judges personally liable for issuing rulings containing judicial errors. Critics contend this law can be used to apply pressure on judges and deter them from ruling against powerful interests.

It  expressed reservations about the law but said the  statute can be compatible with EU law if a judge’s liability “is limited to exceptional cases and is governed by objective and verifiable criteria.”