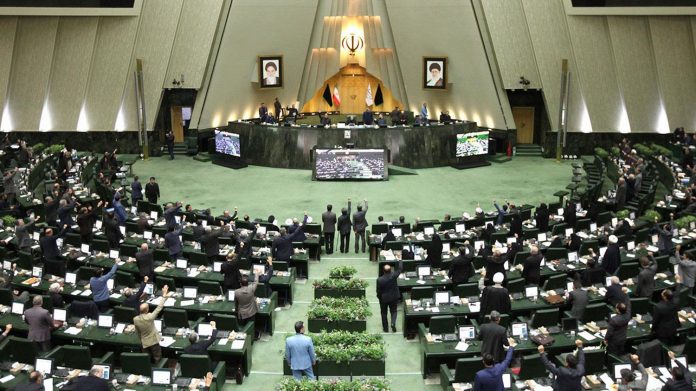 A former Iranian judge and prosecutor said to have jailed 20 journalists in one day has been arrested in Romania.

Gholamreza Mansouri, who served as a prosecutor at Evin Prison in Tehran before being appointed as a judge at Iran’s press court, is reviled by journalists for his repression of independent reporting.

He is accused of human rights violations by rights defenders, but he is also one of the defendants in a recent sensational corruption case in Iran who fled to Europe, Radio Free Europe/Radio Liberty reported.

According to Mansouri’s nephew, he was taken to hospital by embassy staff in the embassy car after feeling badly ill and was arrested at the hospital on Saturday by the Romanian police who handed him over to Interpol, the station reported.

Judiciary spokesman Gholam-Hossein Esmaili said Mansouri’s extradition is not possible now due to coronavirus restrictions, but he will be returned to Iran and put on trial for corruption. He also told a local news network that Iran requested the arrest through the Interpol.

He is reported to have jailed 20 journalists in one day in 2013.

The International Federation of Journalists (IFJ) is advocating for his prosecution,  and has documented numerous claims by journalists that Mansouri was directly responsible for their torture.

For example, the IFJ says Mansouri ordered the detention and torture of family members of a Persian TV channel’s president, Saeed Karimian, to prevent it from broadcasting. Karimian was later assassinated in Turkey.

He urged Romania’s government to “respond to the call of victimized journalists and prosecute Mansouri for his human rights violations.”

Mansouri’s name came up as one of the recipients of bribes in the first trial session of Akbar Tabari, a former Judiciary deputy. The former judge allegedly received 500,000 euro in bribes from Tabari.

Romanian media reported that a judge decided that Mansouri will not be taken to prison until July 10 if certain conditions are complied with, but he will not be allowed to leave the country.

Police in Bucharest will keep Mansouri under surveillance and he must regularly report to a police station.

Romania is a EU member and a party to the European Convention on Human. Universal jurisdiction empowers and enables the Romanian Judiciary to prosecute persons responsible for perpetrating crimes against humanity. Mansouri certainly qualifies as such.

RSF on Friday said it had submitted papers to the German prosecution service related to Mansouri’s case.