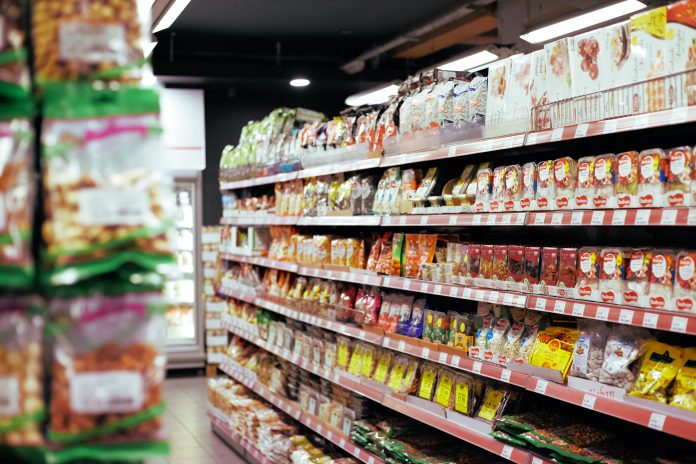 Supermarket employees are some of poorest paid workers in Romania and have been among the most exposed to the virus during the pandemic.

But one German retail chain has announced it’s thanking staff with one million euros worth of vouchers for their commitment and hard work this year.

Kaufland Romania  said it was giving the bonus to workers “to confirm the company promise to support the whole team and bring a bit of joy into employees’ homes especially in the current context.”

The retailer said every employee would get a voucher.

“We want every team member to feel appreciated that they are part of a real family they can count on, which is even more important in the current context,” said Marco Hoessl, the general manager of Kaufland for Romania and the Republic of Moldova.

The gift is the latest in a series of events marking the company’s 15th anniversary of business in Romania.

Kaufland said it will continue to offer its staff bonuses and other benefits around the Christmas period and other holidays.

S.C. Kaufland Romania S.C.S. was established in 2003 and is an offshoot of  Kaufland, a German hypermarket chain which is part of the  Schwarz-Gruppe which also owns Lidl.

Kaufland and Lidl which opened its first store in 2011 are among the most popular supermarkets in Romania.

Kaufland opened its first store in 1984 in the German city of Neckarsulm and  expanded to become a leader in what was formerly east Germany.