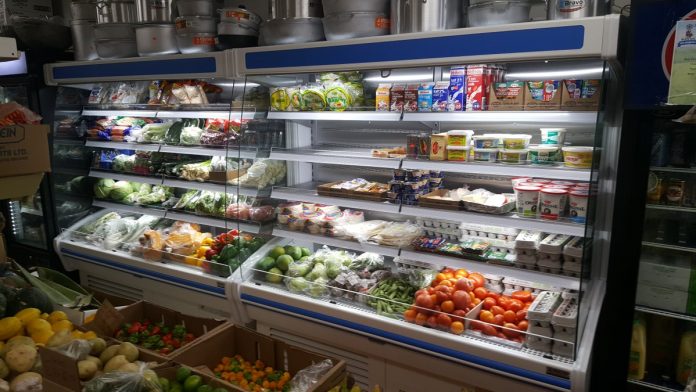 Some 2.55 million tons of food is thrown away every year in Romania, a the deputy agriculture minister said Monday.

He was speaking at conference where a European Union-financed project showed that about 20% of food in the bloc is wasted.

The figure translates into 129 kilograms of food ending up in the bin per  person.

One-fourth of that is cooked food, 22% fruit, 21% vegetables and 1% meat. There was no information on what the rest of the dumped food was.

The most wasteful people live in cities, while rural residents use traditional methods to make use of leftover food, the study showed. Fifty percent of all food waste comes from households in urban areas.

Some 95% of leftover food ends up in landfills, incurring an economic and environmental costs, he said.

Romanians spend about 40% of their income on food, and between one-third and half of that ends up in the garbage bin.

Despite the high volume of wastage a s

A study carried out by the department for durable development which looked at people’s attitudes to food waste concluded that cooked food and bread were the most likely to be thrown away.

There was a slight reduction in wastage from 2016 to 2020. On average, people throw away half a kilogram of food a day.

Romania’s government wants to halve the current level of food wastage by 2030.

More than 900 million tons of food is thrown away every year, according to the UN Environment Programme‘s Food Waste Index. It revealed that  17% of the food available to consumers – in shops, households and restaurants – goes directly into the bin.