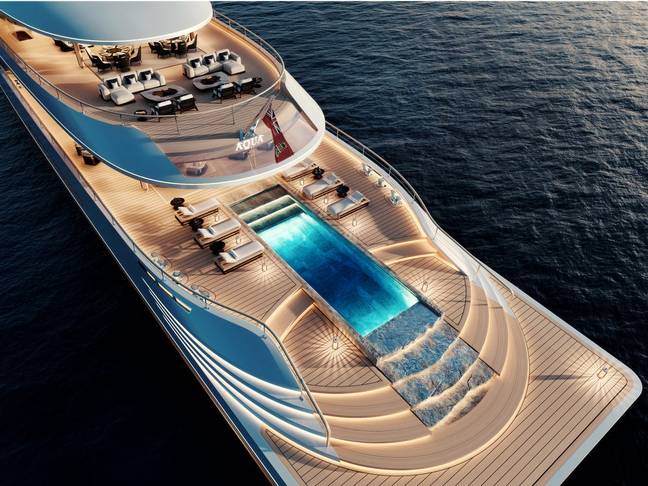 Dutch customs authorities have impounded 14 yachts in shipyards, including 12 still under construction, the latest Western sanctions slapped on Russia for its invasion of Ukraine, the government said Wednesday.

European and U.S. authorities have seized several yachts with links to Russian tycoons under the unprecedented sanctions that followed the February 24 invasion.

“Given the current measures, these vessels cannot be delivered, transferred or exported for the moment,” Foreign Minister Wopke Hoekstra wrote in a letter to the Dutch parliament, AFP reported.

The 12 yachts under construction, which include luxury vessels more than 35 meters long, were being built in five different shipyards for “Russian beneficiaries,” the government said.

The other two yachts are currently undergoing maintenance.

“These are not people who figure on the European sanctions lists,” the minister said.

The “ownership” of the yachts was being investigated further, including whether one of them was connected to a person on the European sanctions list, Mr Hoekstra said.

“The government attaches great importance to the respect and implementation of sanctions,” he added.

The Netherlands has also frozen 516 million euros’ worth of assets and 155 million euros in transactions, the minister said.

Meduza: Inside the Kremlin. What does Putin hope to achieve now, and what is the mood in Russia