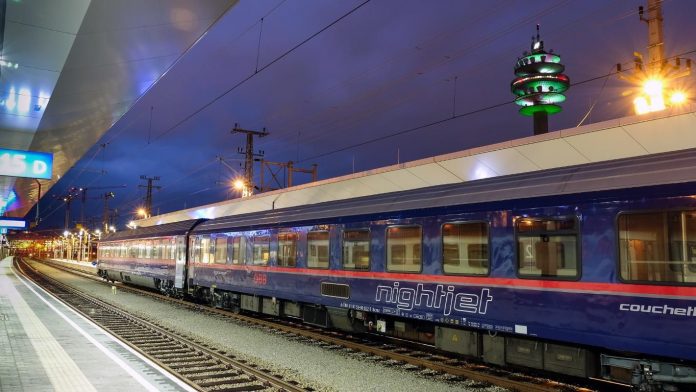 Austria is setting up a weekly night train connection passing through Hungary into Romania to bring care workers across largely closed borders during the coronavirus lockdown.

The country’s s nursing care system depends on labour from eastern Europe, and it has opened its borders to workers commuting short distances from Slovakia, the Czech Republic, Hungary and Slovenia.

Romania is the top country of origin for care workers in Austria but is father away.

Starting May 2, there will be a night train service, which can transport more people in a single trip, while keeping them farther apart, Reuters reported.

The direct connection to Romania’s western city of Timisoara which is close to the borders with Hungary and Serbia, will start with one train a week but could be increased to three a week, the statement added.

“I am glad that despite border closures we were able to develop a joint corridor solution for workers from Romania,” Austria’s Europe Minister Caroline Edtstadler was quoted as saying by Reuters.