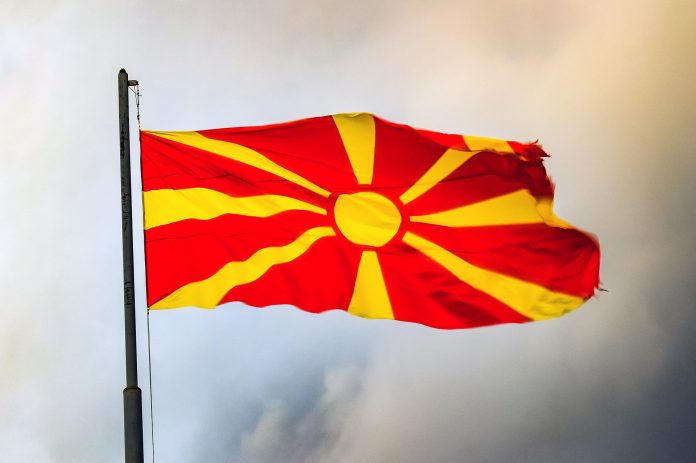 Romania’s Chief of Defense Daniel Petrescu has welcomed his counterpart from North Macedonia Vasko Gjurchinovski on a visit to Romania to discuss intensifying bilateral and NATO cooperation, as well as aspects of common interest regarding security in the Western Balkans, according to the Romanian Defence Ministry (MApN).

„Considering the intrinsic connection between the Black Sea region and the Balkan space, the two chiefs of defence emphasised that stability in the Western Balkans is a strategic priority”, according to MApN.

The two senior defence officials looked at the current NATO defensive architecture on the eastern flank as they reviewed the measures to strengthen NATO’s deterrence and defence posture in Europe in response to the Russian Federation’s invasion of Ukraine.

Increasing training opportunities is a priority for the two armies designed to increase cohesion and interoperability, says MApN.

Petrescu thanked his counterpart for North Macedonia’s decision to deploy a military detachment to Romania, a contribution that demonstrates NATO solidarity for the united defence of the eastern flank.

„Soon, the composition of the Multinational Brigade South-East will also include a subunit from North Macedonia. We will not only have an increase in the multinational relevance of the large unit, but also an increase in the weight of enhanced NATO vigilance in Romania. In addition, the interest in increased consistency of the joint training will be achieved by connecting the future training of the rotational detachments form North Macedonia with the training of the Romanian military”, Petrescu is quoted as saying.

The ministry mentions that, bilaterally, the relations between the two national armies have materialized in the field of military education in particular. Furthermore, excellent co-operation relations have been constant between the armed forces of Romania and North Macedonia as part of the NATO mission in Kosovo (KFOR) and in the EU missions in Bosnia and Herzegovina (EUFOR ALTHEA) and the Central African Republic (EUTM RCA).

In a regional context, co-operation between the two countries occurs as part of the Balkan CHODs Forum – the Meeting of the Chiefs of Defence/General Staff of the Balkan countries on military cooperation issues and the SEDM Meeting of the South-Eastern Europe Ministers of Defence and in the operational format SEEBRIG – South-Eastern Europe Brigade.

The schedule of the military delegation led by Gjurchinovski includes participation in the Romanian Military Thinking international conference, visits to the Caracal and Craiova garrisons and to the headquarters of the General Staff of the Land, Air and Naval Forces, and the Bucharest headquarters of the Multinational Brigade South-East. 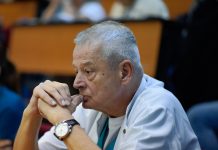