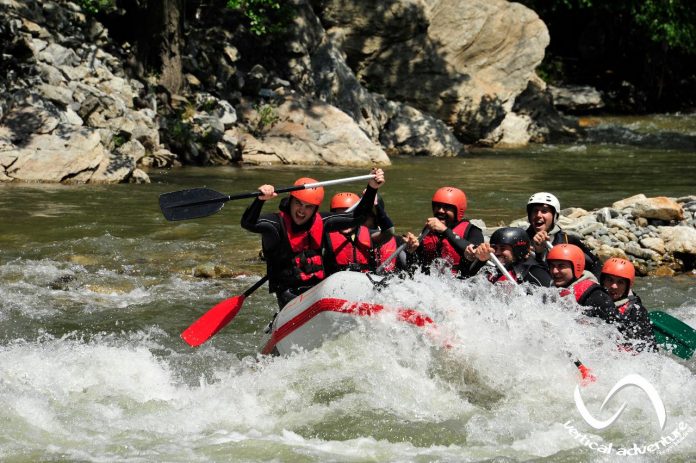 Three rafts capsized on Saturday in strong currents during a rafting competition in the Jiu river in Transylvania, western Romania, on Saturday leaving one person dead.

Despite heavy rain and high winds, a rafting competition went ahead. Three rafts were involved in an accident where one person was also hospitalized and 19 others received medical assistance, authorities said.

In total 22 people who were in three rafts were involved.

One person died after the first raft which was carrying eight people overturned in the icy waters, authorities said. Two other rafts were dragged into the melee.

Emergency authorities and divers arrived at the scene. A 35-year-old man died after going into cardiac arrest and a woman, 33, was transported to hospital suffering from hypothermia.

“Three rafts were involved. One of the rafts overturned because of strong currents. One person went into cardiac arrest. Another person was transported to hospital in Petroşani with hypothermia and 19 people are under medical observance,” a statement said.

The accident occurred about 13 kilometers from the mining town of Petroşani, the Hunedoara Emergency Situations’ Inspectorate said in a press release.