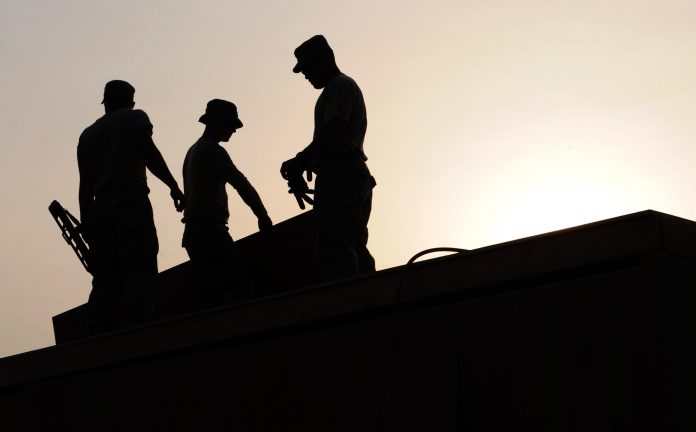 Bucharest district 4 mayor Daniel Baluta says the city was forced to recruit far beyond EU borders after millions of Romanians moved to Western Europe for jobs.

He told AFP: „We had money to renovate dozens of public housing units, but not the necessary manpower,” According to a 2018 study by US-based ManpowerGroup, four out of five Romanian employers have difficulties in filling posts.

Romania’s total workforce is 5.1 million, but it lacks an estimated 300,000 workers, according to industry groups.

There are almost 3,000 Vietnamese workers with permits in Romania, according to Vietnamese authorities and many live in container cities on the edge of cities. In Romania, they can earn three times what they’d earn in Vietnam.

At the beginning of this year, Romania’s government adopted a decree that increased quotas for non-EU foreign workers in 2019 up to 20,000 work permits, an all-time high number, as there is higher demand from local companies claiming they are affected by the workforce crisis.

In neighboring Hungary, the government has issued 75,000 work permits, mainly for workers from Ukraine but also some from Vietnam, China and India, up from just 13,000 in 2015, AFP reported.

In construction alone, an estimated 40,000 to 50,000 additional workers are needed, according to Gyula Pallagi, head of the sector’s union.


At one industrial site – a new polyol factory owned by Hungarian oil and gas giant MOL about 160 kilometres (100 miles) northeast of Budapest – a so-called „container city” has been built to house up to 2,500 foreign workers.

Vietnamese, Moldovans and Sri Lankans are most numerous. Many are hired by recruitment companies which specialise in Asian labour, whose number has exploded.

The Union of the Republic of Moldova with Romania: an increasingly pressing topic