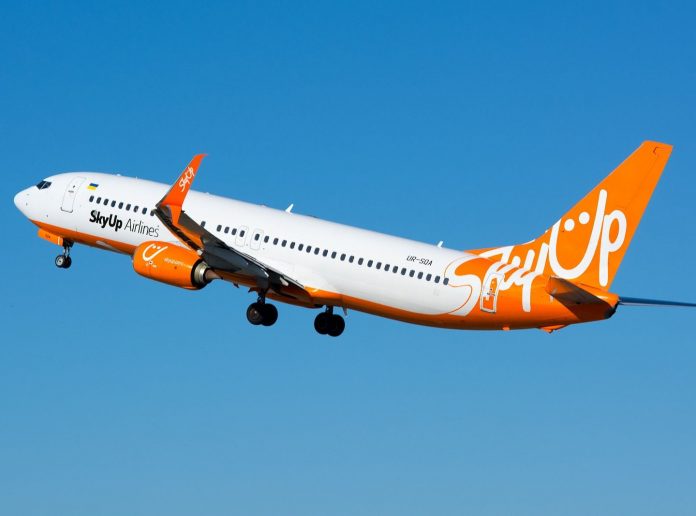 Romania on Saturday issued an airspace ban on Russian planes following moves by other European countries as Moscow comes under pressure over the invasion of Ukraine.

„Romania has begun procedures to suspend flights over its territory as well as the right to land for planes which are owned by Russian companies,” said government spokesman  Dan Cărbunaru.

Mr. Carbunaru also said Romania has started the process to withdraw from the International Investment Bank, a Soviet-era institution in which Russia is the largest shareholder.

His comments came after a meeting of the country’s Task Force set up to handle the Russia-Ukraine conflict.

Estonia, Latvia and Slovenia also said Saturday they were banning some flights from Russia.

Russia earlier said it would close its airspace to flights from Bulgaria, Poland and the Czech Republic in response to a ban in those countries on Russian jets.