Romania’s Government decided to delay its planned decarbonization goals for the energy sector, maintaining the use of coal for an extra two years. The initial plan would have had mines and coal-related activities shut down by December 31, 2030.

Representatives of the governing Social-Democratic Party (PSD), quoted by Economedia.ro, stated that no energy-producing unit, including mines, will be closed until suitable replacements have been created.

However, the change does not mean that all existing mines in Romania will stay open until the new date. Several coal-based energy producers will be closed ahead of time. CET Govora and the Hunedoara Energy Complex will close by December 2025, and December 2030, respectively.

The Oltenia Energy Complex and CET Craiova II will continue to operate until 2030 after investments meant to enable the processing of natural gas and greener energy sources. The former’s lignite-based energy output will also serve as Romania’s technical reserve of and energy.

Two other energy-producing units, Rovinari 3 and Turceni 7, were scheduled to close by the end of 2022, but can now operate, on request from the National Electricity Transportation Company „Transelectrica”, until 2026.

Aside from delaying the phasing out of coal, the Government’s ordinance also stipulates that new energy-producing capabilities must be developed before the mines are shuttered.

Since the start of the war in Ukraine and the subsequent energy price hikes, Germany, Austria, and the Netherlands decided to revert back to coal, foregoing their own environmental goals. 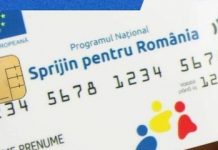 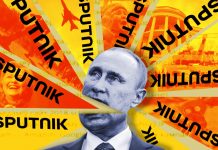 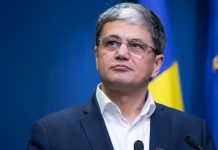