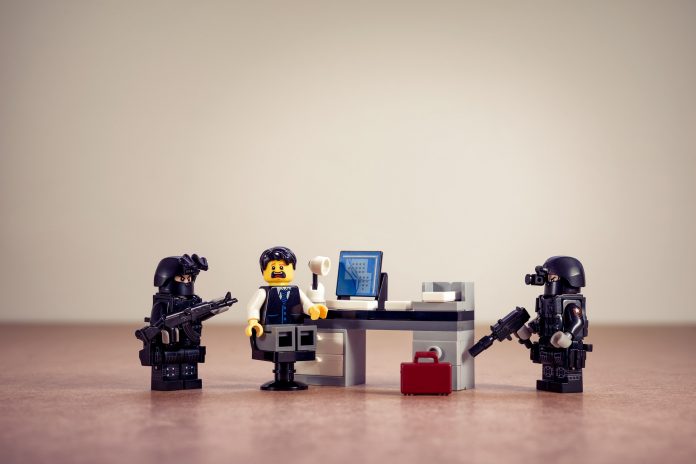 Romania is perceived as the third most corrupt country in the European Union according to a yearly watchdog report released Tuesday.

Romania scored 45 out of a possible 100 points, according to the closely-watched Transparency International report.

Forty-five percent said they thought graft had gotten worse in the past year. A further  22% said they had paid a bribe in the public sector in the last 12 months.

Romania’s score is an improvement from the 44 points it was awarded last year. It went up one place in the rankings to 66 out of 180 countries surveyed.

Neighbor Bulgaria ranked the worst in the EU  with a score of 42 and fell two places from 2020. Hungary scored 43 and fell one place.

Hungary, Poland  have seen backsliding with a deterioration in rule in law. Cyprus’ citizenship for money scheme has pulled it lower.

But elsewhere in the immediate neighborhood, Greece and Slovakia saw improvements, scoring 49 and 52 respectively.

The average score for the Western Europe and European Union region was 66/100.

In general, across Europe and the EU, there was not much cause for celebration.

The organization said the region is stagnating or even backsliding: „A worrying new normal is fast being established, as accountability and transparency measures neglected or rolled back during the COVID-19 pandemic remain unrestored, and public trust falls in the wake of procurement scandals.”

It also said EU member states „continue to drag their feet on implementing EU anti-money laundering legislation, and on closing the loopholes that still remain in this important new law”.

The highest-ranking countries were Denmark and Finland, both scoring 88, followed by Norway and Sweden, both on 85.