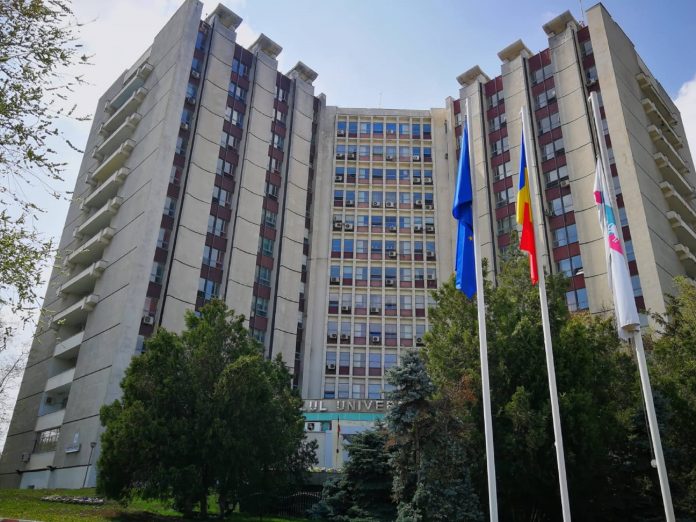 Romania on Thursday reported 1,365 new cases of the novel coronavirus, while 44 patients with the virus died including the head of a Bucharest neurology clinic.

The Strategic Communication Group said just under 24,000 people had been tested nationwide with 5.69% of those confirmed with the disease, a higher percentage than the past two days.

More than 37,200 patients have recovered from the virus since it reached Romania in late February and more than 11,600 asymptomatic patients have been discharged from hospital after 10 days..

Twenty-seven men and 17 women succumbed to the virus in the past day, of which two were in their 40s, eight in their 50s.

All the patients apart from one had pre-existent health conditions such as cancer, diabetes or heart disease.

The head of the Neurology Clinic at Bucharest’s University Hospital was one of the patients who died on Thursday.

Prof. Ovidiu Bajenaru, 63, had been receiving treatment at the Matei Bals Institute for Infectious Diseases in Bucharest for the past 10 days, colleagues said.

There are currently 503 patients in intensive care units and about 7,300 patients with the virus receiving treatment in hospital.

Bucharest had 197 new cases, more than any other place, and the eastern county of Bacau reported 115 infections, a spike of more than 4% in one day.

Last month, health authorities said they were dealing with a number of outbreaks at children’s care homes, elderly residential homes and at companies.

There are 9,655 people with the virus self-isolating at home and about 6,000 in institutionalized isolation. 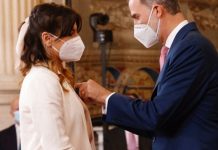