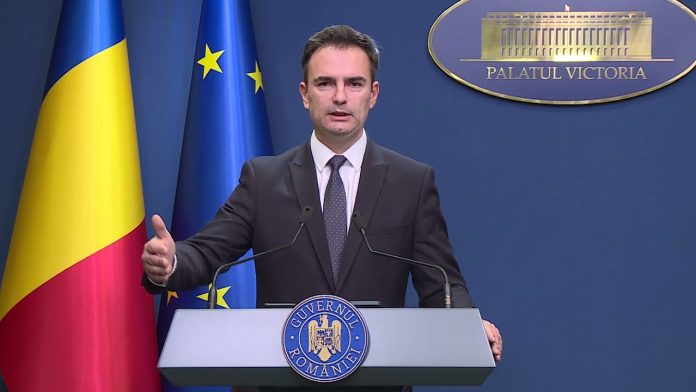 People traveling to Romania no longer need a document showing they have had an anti Covid-19 jab or a negative test result, the government said Wednesday,

However, people arriving in Romania will still have to have a valid passenger locator form, government spokesman Dan Carbunaru said. That requirement will disappear when the law changes, he added.

The announcement came exactly two years after Romania declared a state of alert as the coronavirus pandemic began.

The number of new Covid-19 cases has steadily fallen this month after a surge in January which lasted until the end of February. On Wednesday, there were about 4,200 new infections and 60 deaths.

Wednesday’s announcement came after the government eased other restrictions this week, such as needing a Covid-19 vaccine pass to enter shopping malls and other public buildings.

The government said last week it would lift a number of restrictions which began in March 2020.

The National Council for Emergency Situations on Tuesday signed off on the measure. People entering Romania will no longer be obliged to quarantine if they haven’t been jabbed or they don’t have a negative test.

“The green certificate …. Is still a useful document for other countries,” Dan Cărbunaru said at a briefing in Bucharest.

However, Romania is retaining the Passenger Locator Form or PLF until further notice he said.

The system was introduced after other European countries  introduced it to track and limit the spread of infections.

“We appeal to Romanians to process and fill in these forms until the rule changes,” he said.