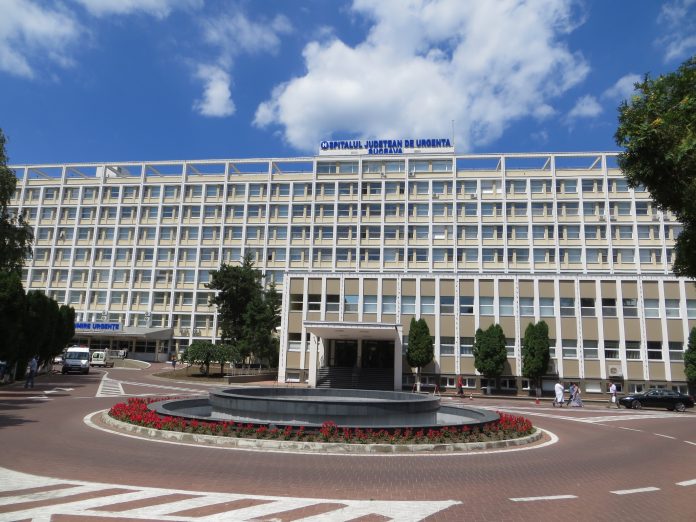 Romania’s government on Thursday sent a military doctor to run a stricken hospital in northern Romania where 30 patients have died and 180 healthcare officials have been infected with COVID-19.

The manager and the medical director resigned on Wednesday less than a week into the job at the St John the New Hospital, which is the epicenter of Romania’s COVID-19 crisis.

Romania has 285 health professionals who are infected with the virus. Of those, 181 are at the Suceava St. John the New Hospital.

The hospital was shut down to be disinfected last week as authorities scrambled to contain the outbreak.

Hospital managers and local health officials have come under fire for mismanagement, negligence, and incompetence in allowing the mass infection to occur at the facility.

Health Minister Nelu Tataru headed to the hospital Thursday morning with a state secretary, a military doctor, who has been appointed to manage the situation at the facility.

The city of 100,000 and surrounding area was put under a strict lockdown on Tuesday in an effort to contain the spread of the virus.

“We need to provide better conditions in hospitals, to buy the necessary materials, and provide the necessary resources,” he told Europa FM.

Prosecutors at the Suceava county court on Tuesday said they were investigating hospital officials on suspicion of making false statements connected to the way the deaths were reported.

Prosecutors said health care professionals and officials at the public health department had broken the law by not sending patients to the infectious disease department of the hospital.