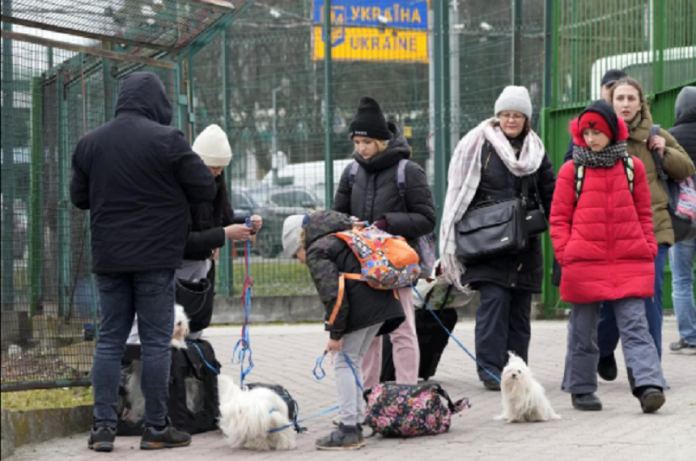 Romania’s government will donate 11 ambulances to Ukraine to help with the humanitarian crisis after Russia invaded the country.

Head of the emergency services, Raed Arafat, on Friday announced that the ambulances which “aren’t new but are functional” would be sent to neighboring Ukraine.

The U.N. human rights office  on Thursday said that 249 civilians have been killed and 553 injured in Ukraine during the first week of the conflict following Russia’s invasion.

The government said Friday that the number of refugees who entered Romania and actually was increasing by 5,000 a day. Thousands more travel on to other countries.

On Thursday, there were some refugees from Ukraine in Romania who had come directly from Ukraine or via Moldova.

Thousands more were third-country nationals who fled the war and were heading to other countries after a short stay in Romania.

Romania has set up 22 temporary shelters for refugees, authorities said. Private individuals have also offered shelter in their homes and hotels.