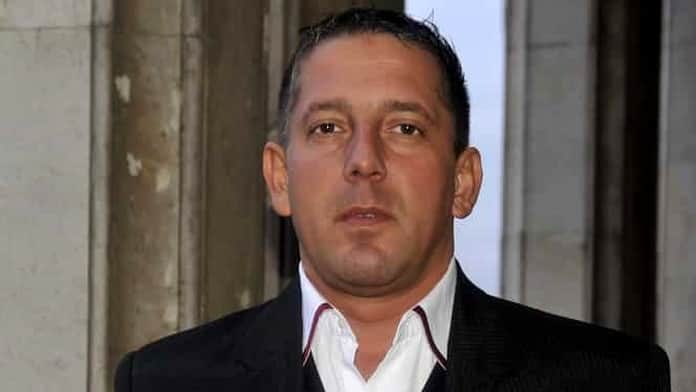 Romanian actor Costin Marculescu whose first role was in one of the most popular films of its time, has been found dead at his home in the Romanian capital, authorities said. He was 50.

Firefighters broke into Marculescu’s home late Wednesday after neighbors called the police to say a broken pipe in his 8th-floor apartment was dripping into other apartments and the actor couldn’t be reached by telephone and hadn’t been seen for several days.

His body was found in the bathtub. An autopsy is underway.

Marculescu, who would have been 51 this month, lived alone and reportedly had heart problems according to a former girlfriend.

Marculescu’s first film role was in the 1986 romantic movie ‘Liceenii’ (The Graduates) one of the most popular films of the 80s which produced one of Romania’s most enduring pop songs „High school years.”

The Romanian coming of age film was a comedy directed by  Nicolae Corjos.

Born in the southern city of Craiova, Marculescu made his debut on public television in 1984 during the communist regime when he was just 15.

He graduated from the National Academy of Theater and Film I.L. Caragiale in 1993 and during his career acted in more than 2,000 films, plays and shows in Romania and abroad.

In 1999 he established the Artistic School of Modelling and Dance and the Company for Models.

At the time of his death, friends said he was planning to publish a book about Romanian showbiz, an expose of the stars and their secrets.

In recent years, he occasionally appeared on entertainment and chat shows.