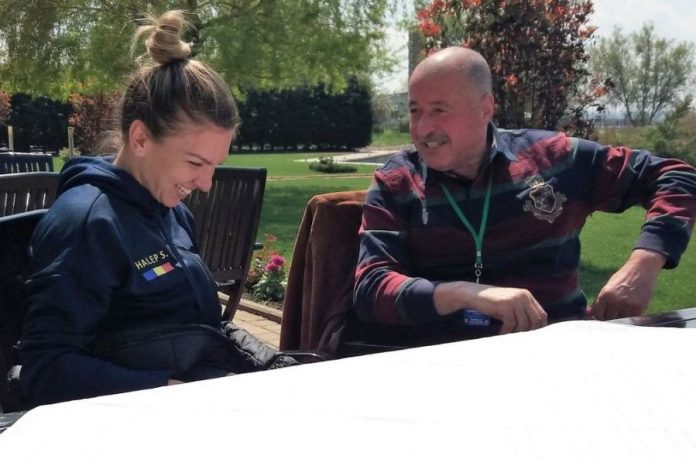 A Romanian businessman who sponsored tennis champion Simona Halep at the beginning of her career has died after he caught Covid-19.

Corneliu Idu, who was one of the country’s richest businessmen with assets worth an estimated 250 million euros, died on Tuesday morning aged 67 in a hospital in the Black Sea port of Constanta from complications associated with the virus.

He was from Constanta where Simona Halep, the current world no. 2 was born and still lives. The city is currently under a quarantine after a spike in SARS-CoV-2 cases and is currently one of the worst-affected places in Romania.

Ms Halep, 29, also tested positive for the virus in October and announced in early November that she had recovered.

The tennis champion was sponsored by Mr. Idu after she turned professional in 2006 at the age of 15. Her father, who owned a small business was unable to afford the extra costs when she joined the professional circuit.

Corneliu Idu was previously a former ship captain during the communist era who went into business after communism ended.

A huge tennis fan, he opened a tennis school in the resort of Mamaia just north of Constanta where Simona Halep and other professional players trained.

He also owned „Idu Shipping and Services,” a profitable shipping company according to reports.

For the most part, Romanian athletes have to train at private clubs. There are approximately 300 private tennis clubs in Romania, most of which are out of the reach of most Romanians who have one f the highest poverty rates in Europe.

About one-fourth of the population of 19 million is considered “poor.”