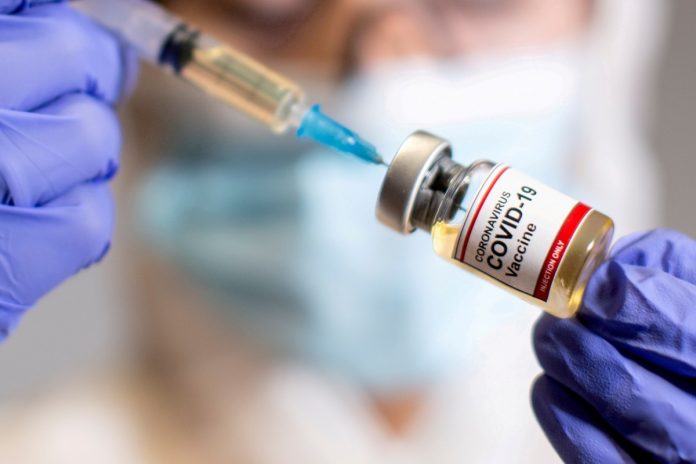 Romania reported about 5,500 new Covid-19 cases on Wednesday taking the total number of cases to over 600,000 since the pandemic begun.

Almost 1,000 of the latest cases were in the capital, Bucharest.

The Strategic Communication Group said there were 25,800 tests carried out in the last 24 hours giving a positivity rate of 21.13%, about the same as Tuesday.

Wednesday’s update came as a survey was published indicating that 29% of Romanians said they didn’t want to have a Covid-19 vaccine. The first batch of vaccines, about 10,000, are scheduled to arrive in Romania later this month and the vaccination program will be rolled out in January.

Eight of the patients who succumbed to the virus didn’t have underlying health conditions such as cancer or heart disease.

Bucharest and seven counties across Romania are in the red scenario with more than 3 cases per 1,000 residents reported in the past fortnight.

Bucharest posted 967 new cases on Wednesday, far more than anywhere else. The county of Ilfov which adjoins Bucharest had 327 cases, while Timis in southwest Romania reported 299 new cases.

Ten counties are in the green scenario with less than 1.5 cases per 1,000.

The number of seriously ill Covd-19 patients stayed stable with 1,251 patients in intensive care units, about the same number as previous days. There was a drop in the number of hospital beds occupied by SARS-CoV-2 patients with 10,750 patients admitted to hospital.

The survey conducted by Avangarde said that only 30% of Romanians intended to get the anti-Covid-19 vaccine next year, with an equal number saying they were undecided.

The survey was taken this month on a sample of just 900 people.

Dozens of countries to pledge urgent support for Moldova as war in Ukraine drags...