The Directorate for the Investigation of Organized Crime and Terrorism (DIICOT) prosecutors have sent two hackers to court, accused of producing and selling a malicious program capable of encrypting computer viruses that cannot be detected by antivirus systems, used in more than 2,000 cyber-attacks in the country and abroad, DIICOT informs on Tuesday in a press release.

The two defendants will be tried by the Dolj Tribunal for committing the offences of illegal operations with IT devices or software.

DIICOT states that, between 2014 and 2020, the defendants produced a malicious program capable of encrypting computer viruses that could not be detected by the antivirus programs of the attacked computer system, which they distributed/put up for sale through a website.

During the investigations, 2,153 computer attacks with encrypted viruses using this program were identified, which allowed the capture and transmission of the information stored by the infected system to the attacker, making screenshots, transmitting passwords, collecting data and recording the keys pressed by the victim.

Some of the computer systems attacked in this way could be controlled remotely by the attackers.

Furthermore, computer attacks carried out with serious encryption through the program developed by the two defendants took place on the territory of Romania.

The program was sold at the price of 35/60 euros, respectively 25/50 euros, the tariff being differentiated for foreigners and Romanians, the payment being made through online services or in virtual currencies, the defendants obtaining amounts of over 500,000 RON, respectively 120,000 RON, each, with which they purchased movable and real estate of value.

In this case, a precautionary seizure and deduction was ordered on the accounts held by the defendants, requesting the confiscation of the amounts acquired as a product of the crime of illegal operations with IT devices or software.

The judicial activities were carried out together with the Directorate for Combating Organized Crime. 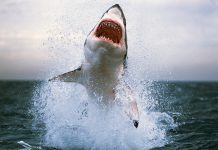 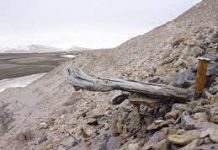 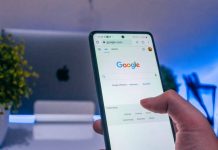