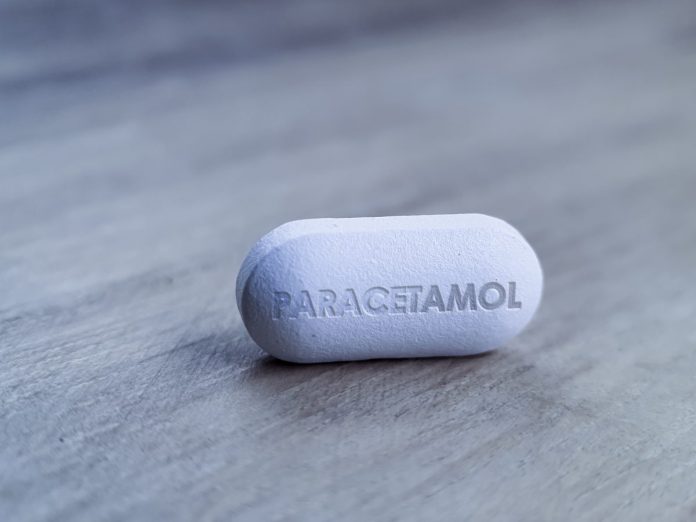 A Romanian man who took paracetamol for a year as he was scared of catching Covid-19 has been hospitalized with kidney failure caused by the painkillers.

The unnamed man, 52, was hospitalized in mid June at the Dr C I Parhon clinic in the northeast city of Iasi after taking an excessive amount of paracetamol over the course of a year.

Doctors say he will have to have dialysis for the rest of his life, or a kidney transplant if he can find a donor, adevarul.ro reported on Wednesday.

Paracetamol  is a medication used to treat fever and mild to moderate pain. At a standard dose, it slightly decreases body temperature.

The first signs of a paracetamol overdose include loss of appetite, nausea, vomiting, stomach pain, sweating, and confusion or weakness.

The paper reported that he ingested the painkiller fearing he would contract SARS-CoV-2, but it damaged his kidneys. Doctors said he needs to start dialysis and warned that he may never recover function of his kidneys.

The man called the emergency number in June after he felt unwell. He said he hadn’t received a Covid vaccine,

„He has lost the function of both kidneys after taking analgesics (paracetamol and painkiller algocalmin) for an extended period of time. He will start dialysis in the coming days”.

“His chances of recovery are small at the moment as he’s been taking it for many months, “Ionuţ Nistor, a nephrologist told Libertatea.

Dialysis is a treatment that filters and purifies the blood using a machine when kidneys can’t do their job.

Another Romanian man died this year after he took paracetamol after he was infected with the coronavirus.

The man, from the northern city of Botoşani, overdosed and his liver stopped functioning, which caused his death.