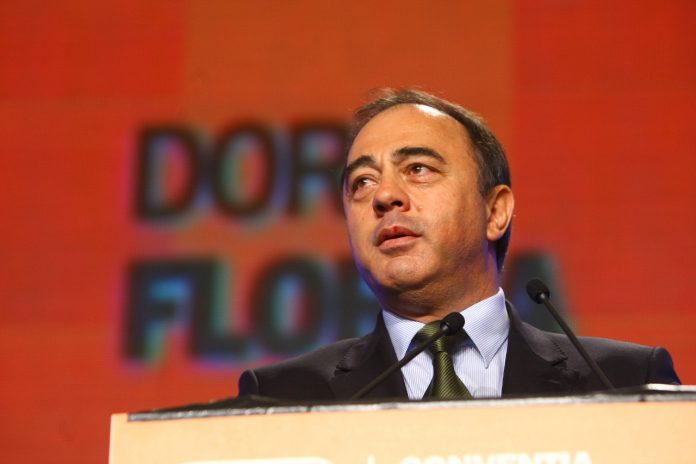 Romania’s anti-discrimination watchdog has fined a mayor 10,000 lei, about 2,100 euros, for ‘extremely racist comments’ that ‘incited hatred’ after he said Roma parents should have their income and education checked by authorities before having children.

Dorin Florea, the mayor of the central city of Targu Mures, said that only couples with stable jobs, a proper education and a decent income should be allowed to have children. His comments led to protests in the city of 135,000 in central Romania.

He said Roma who were planning to start a family should have background checks to determine their “social and economic” status.

„In Targu Mures, I have a large number of Gypsies from the countryside. Gypsies are a serious problem for Romania, and we pretend not to see it,” Florea told Hotnews.

The Council to Combat Discrimination fined him 10,000 lei on Wednesday saying: “It is inconceivable in a democratic state to ask authorities whether you can have a child… these are extremely racist comments.”

Florea, who’s been mayor since 2000, claimed Roma parents have children with the “sole aim” of “having a source of income,” and criticized the state for “encouraging” them not to work.

This “generates increased crime, abandonment, lack of education,” he wrote on Facebook.

But the head of the Council to Combat Discrimination, Asztalos Csaba suggested the statements were reminiscent of the Nazi period. “The mayor’s attitude reminds me of history and it’s sad,” he said.

The European Union says Roma are more likely to suffer poverty and social exclusion than their fellow citizens from other ethnic groups.

There were about 665,000 Roma in Romania according to the last census in 2011, although the number is believed to be much higher.

Roma suffer widespread prejudice in Romania. Politicians and other public figures sometimes associate them with stealing, prostituting their own family members, or child exploitation and trafficking.