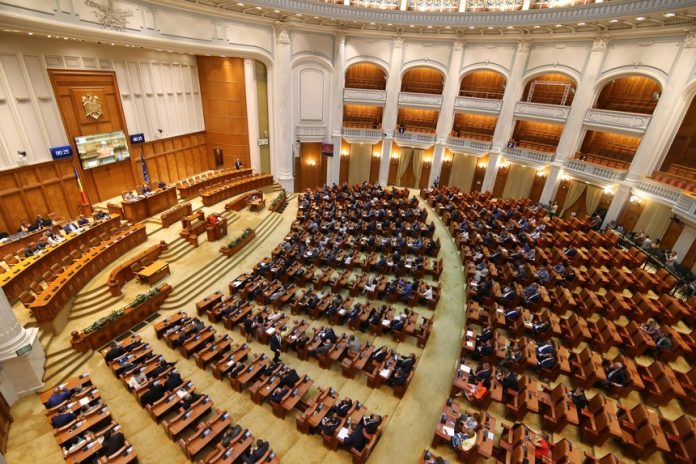 With local elections postponed due to the coronavirus pandemic, Parliament has voted to allow Romanian mayors, local counselors and county chairmen to legitimately stay in office until November.

Romanian lawmakers at the Chamber of Deputies on Monday voted 204 votes for, three votes against and 66 abstentions to extend the mandates for all local officials until Nov. 1, due to the coronavirus which has led to the postponement of local elections.

The ruling Liberal party which doesn’t have a majority in Parliament proposed an amendment to authorize the government to set the date for local elections, which should have been held this month, but the Social Democrats and their allies rejected it.

Since Romania overthrew communism and embarked on democratic reforms, the government has always set the date of local elections.

President Klaus Iohannis needs to sign off on the bill.

If this bill had been rejected, local public administration would have no longer had the legality to sign contracts, pay salaries or pay invoices. 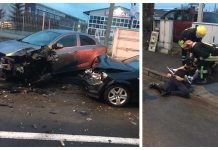