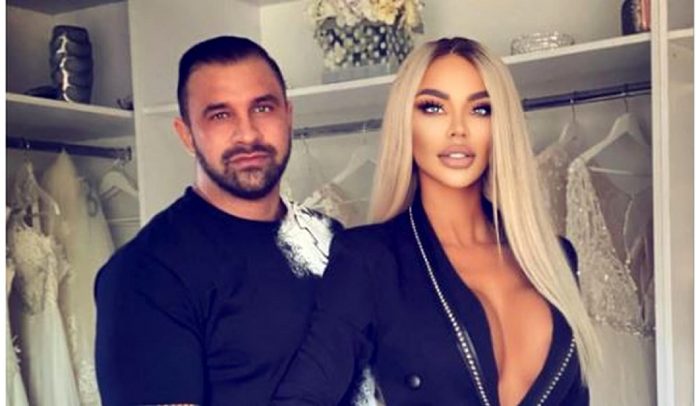 A plastic surgeon who was handed a prison sentence after a patient he performed liposuction on died, has been arrested while trying to flee Romania.

The Galati Appeal Court on Friday sentenced Calin Dobos, known as “the surgeon to the stars,” to three years in prison for manslaughter and banned him from practicing for four years.

Hours after the sentencing, he tried to leave the country via the Romanian-Hungarian border. Border guards arrested him after his name appeared as a convicted person.

In 2013, he carried out abdominal liposuction at a private clinic on a 37-year old patient in the eastern port of Galati on the River Danube. She later died after her intestine was perforated in several places.

At the time, Dr. Dobos was specialized in facial cosmetic surgery.

He denied being responsible for her death, but her relatives claimed he was to blame.

During the trial, the Bucharest Medics College said that the surgical instrument he used could not have perforated the woman’s intestine. A lower court acquitted him.

Following her death, the 46-year-old moved to the capital and appeared on television shows often with Romanian stars he had operated on, such as Bianca Dragusanu, a reality star who’s famous for having plastic surgery. He received awards and was considered something of a celebrity.

His colleagues told celebrity news site Spy News that he was not trying to flee Romania, but merely going to visit his son for his birthday on Monday.

Dr. Dobos is the second plastic surgeon to be arrested while trying to flee Romania in the past two years.

In March 2019, Matteo Politi, an Italian, was detained on a train at the border after it emerged  he carried out plastic surgery without a license. He is on trial for fraud.

Earlier this month, a Moldovan woman who went by the name Doctor Lana on Facebook was questioned by police after allegedly botched surgery. Police said she had no right to practice in Romania and it’s unclear whether she had any medical qualifications.