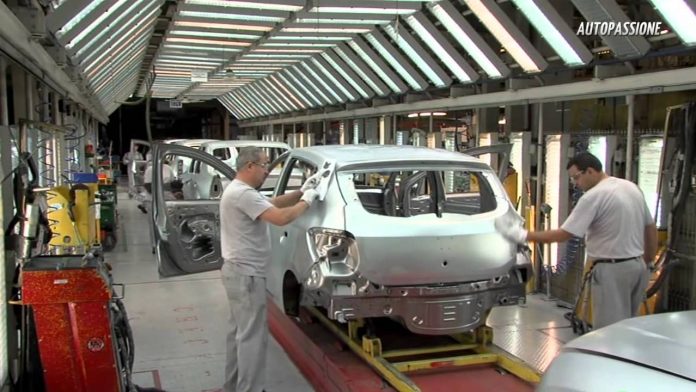 Renault carmarker that produces Dacia automobiles in Romania has furloughed 1,100 employees until the end of the month due to a lack of orders, Mediafax news agency reported.

Managers send workers home from its factory in Mioveni in southern Romania on Tuesday until June 30, Mediafax said on Tuesday.

The factory closed when the coronavirus pandemic spread on March 18 and resumed activity in early May, but orders have not picked up.

Dacia fully resumed operations at its plant on May 4, but is currently producing just 1,180 cars a day, union leaders said.

The Romanian Automobile Manufacturers Association  said the company’s sales dropped by half to about 93,000 units in the first four months of the year.

The workers who have been sent home on partial salaries work in the 3D printing and mechanical department union leaders were quoted as saying.

They produce car parts and components for factories in Russia, Morocco, Brazil, and France, which are currently closed.

“Those who have been furloughed make parts for others. As they’re not working, our people can’t work either,” Nicolae Pavelescu, Dacia union leader, told the agency.