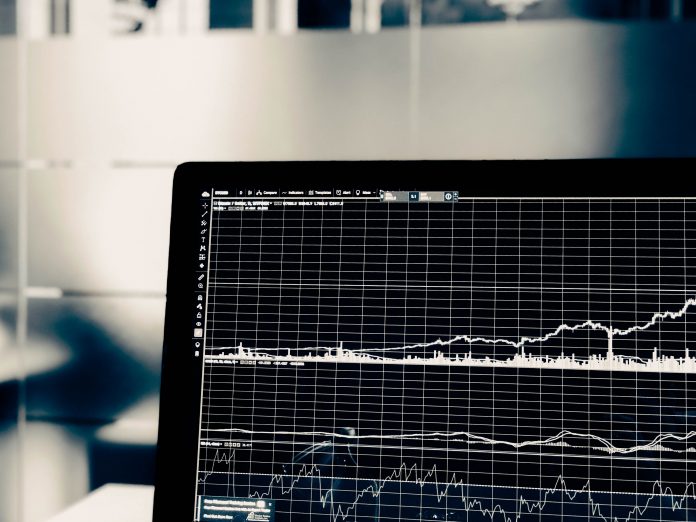 Battered by the effects of the coronavirus pandemic, Romania’s economy shrunk by 12.3% in the second quarter of 2020, according to the national statistics office on Friday. It was the biggest contraction in 24 years.

Year-on-year, the second quarter figures were 10.5%  lower than 2019, according to flash data from the National Statistics Institute.

Analysts had predicted the economy would nose-dive in the second quarter when the country was in lockdown.

The National Statistics Institute said Friday that Gross Domestic Product (GDP) decreased by 4.7%, in gross terms, and by 3.9%, in seasonally adjusted terms in the first six months of the year, compared to the first half of 2019.

Romania’s government which is grappling with the economic fallout from the epidemic, expects the economy to contract by 3.8% this year, while the budget deficit will widen to 8.6% of the projected GDP, according finance ministry estimates.

Romania’s economy has been hit by less demand for exports, particularly since March when the country went into lockdown, which disrupted domestic demand and activity.

The statistics office said the figures could be revised as it hadn’t been able to collect sufficient data due to restrictions under the state of emergency and subsequent state of alert,

Finance Minister Florin Citu said in May he expects the economy to contract by 14.4% year-on-year in the second quarter of 2020 before returning to 1% growth in the third quarter and 3% in the last.

Erste Bank analysts said earlier this month they expect the economy to shrink by 10.8% in the second quarter of 2020, an improvement over a previous estimate of 15.2%. 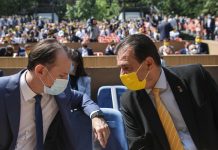