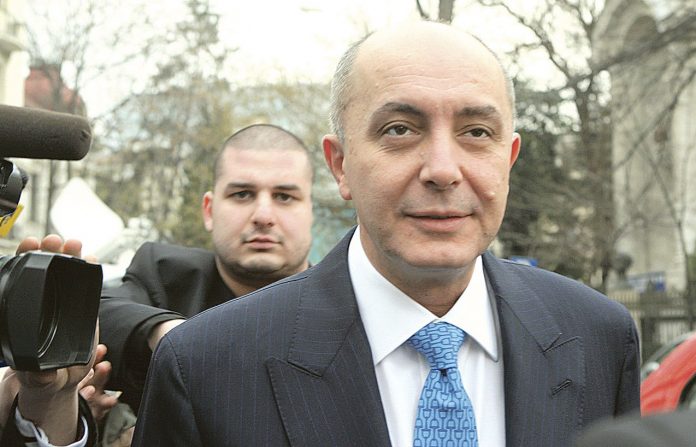 Romania’s justice minister is seeking the repatriation of two Romanian fugitives who are the object of European arrest warrants he said in talks with the UK ambassador.

Minister Stelian Ion said he met Ambassador Andrew Noble on Thursday to express Romania’s desire to expedite the return of Alexander Adamescu, who’s convicted of bribing judges in Romania. He’s been in Britain since 2016.

Another case Romanian authorities want to resolve is the return of businessman Gabriel ‘Puiu’ Popoviciu, convicted of real estate fraud, who is reported to live in London.

Mr Adamescu, 42, lost his extradition case at the Westminster Magistrates Court and then lost his appeal at the High Court in London in October 2020, which ruled he could be extradited.

The minister also discussed the case of Gabriel Popovicu, a businessman who was sentenced to seven years in prison for real estate fraud. He fled the country before the sentence. In July 2020, a British court ruled he could be extradited, but he appealed. Another court will hear his appeal in March.

Gabriel Popoviciu has a square named after him in north Bucharest where he had developed property.

The justice ministry said it “appreciates any information from our British colleagues linked to concrete developments regarding the surrender of people” whose appeals have been exhausted in the UK.

“I also appreciated the contribution of the British liaison magistrate in Romania from the perspective of facilitating judicial cooperation,” the minister said.

Prosecutors said Mr. Popoviciu, 62, obtained land in north Bucharest from a state university at a vastly undervalued price and used it to build the capital’s best-known mall. The High Court for Cassation and Justice sentenced him for illegally acquiring the land from 2000 to 2004. He denied wrongdoing.