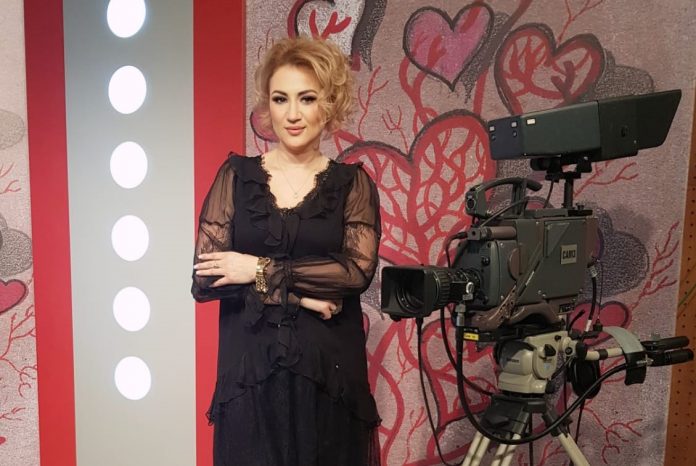 Ramona Saseanu has been chosen as the acting head of the Romanian public broadcaster TVR. Liviu Popescu is the new acting director of the public radio station, he said.

The journalists will hold the positions for just 60 days, Mr Orban said.

After December 2020 elections, the centrist ruling coalition said it wanted to replace the previous heads. They were seen as loyalists of the former Social Democratic government.

Parliament on May 11 approved both appointments for a period of six months. A week later, the Social Democrats contested the nominations at the Constitutional Court.

It said that legally the television and radio stations first needed to have an Administration Council before electing new heads.

The court agreed and ruled that the nominations were unconstitutional.

.Mr Orban said Thursday the pair would “ensure the management of these institutions for a period of 60 days following the Constitutional Court ruling”.

Ms Saseanu has 25 years of experience in journalism, in public and private media. She is also a trained psychologist according to her resume. It was not clear whether she had any management experience.

She started her career at a private radio station in 1995. She has worked as a local news correspondent and a presenter of  social, health and minorities programs.

She is currently an editor at TVR Craiova in southern Romania. She was picked for the post by the Liberals, the main party in the coalition.

She takes over from Doina Gradea, who was the head of TVR since 2017.

Ms Gradea was dismissed following parliament’s rejection of TVR’s activity reports for 2017, 2018 and 2019.

Liviu Popescu has 20 years’ experience as a journalist. He was a news editor at TVR and private stations Realitatea TV and Prima TV. He also worked as a producer at the Romanian section of the BBC World Service.

Junior coalition partner Save Romania Union-Plus put him forward as their candidate.