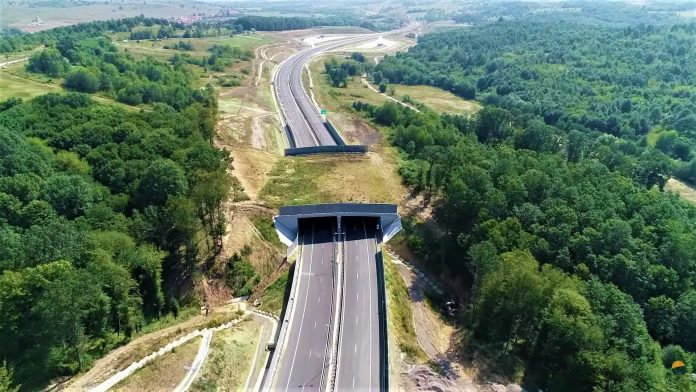 Car ownership has almost doubled in size in the last decade in Romania, but the country’s highways have failed to keep pace with the amount of traffic.

Highway building has become a priority for the country’s political parties after an entrepreneur Stefan Manfachi built a 1-meter highway in 2019 to shame the authorities and protest the lack of road infrastructure in Romania.

Romania’s highway network is only 805 kilometers long and road construction in the country continues at a very slow pace.

The former Social Democratic government, which was ousted in October 2019, built 44 kilometers of highways last year, way short of the promised 100 to 180 kilometers.

Lucian Bode, the transport minister in the minority Liberal Party has promised between 75 kilometers and 102 kilometers of new highways.

However, realistically authorities will only manage to construct about 45 kilometers, according to non-governmental organization Pro Infrastructura, quoted by Hotnews.

The lack of wide highways has increasingly become a problem as car ownership has increased. Romania’s antiquated railway system with snail-pace trains has failed to offer a real alternative to driving.

At the end of 2018, there were 6,4 million cars, 3 million more than when it joined the EU in 2007, although Romania remains 40% below the EU average in terms of car ownership rate, according to data from a report compiled by the local car importers and producers association APIA.

Hotnews reported that sections of highways that may be completed next year are from Rasnov to Cristian, in south Transylvania, Iernut to Chetani and Chetani to Campia Turzii in central Transylvania and  Biharia to Bors in western Romania near the Hungarian border.

Two sections of the Sebes-Turda highway totaling 41 kilometers may be completed by the end of the year, or more likely in the first part of 2021, the site reported.

In eastern Romania, a 16-kilometer ring road around the city of Bacau should be completed at the end of the year. 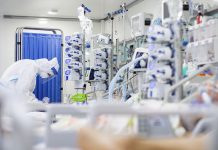 Covid-19 cases pass 5,000 in Romania, more than 100 deaths including four-month baby in day of bleak records 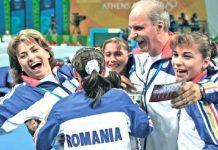