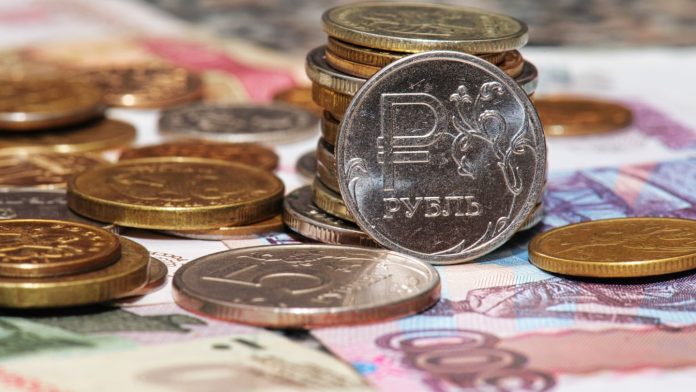 Moscow will start legal proceedings if it is declared in default by the West, Finance Minister Anton Siluanov said Monday in an interview.

Russia was declared in „selective” default over the weekend.

Last week, Russia paid its foreign dollar debt in rubles after it was unable to process the payment in foreign currency due to sanctions over Ukraine.

„We will go to court because we have taken all the necessary measures to ensure that investors receive their payments,” Mr Siluanov told  Izvestia newspaper in an interview, the Moscow Times reported.

Credit ratings agency, S&P said Russia had defaulted on foreign debt because it offered bondholders payments in rubles not dollars.

Moscow attempted to pay in rubles for two dollar-denominated bonds that matured on April 4, S&P said in a note on Friday.

The agency said this amounted to a „selective default” because investors are unlikely to be able to convert the rubles into „dollars equivalent to the originally due amounts.”

„Russia has tried in good faith to repay external creditors by transferring the corresponding amounts in foreign currency to pay our debt. Nevertheless, the deliberate policy of Western countries is to artificially create a default by all possible means,” he said.

„If an economic and financial war is waged against our country, we are obliged to react, but while fulfilling our obligations,” he added.

For several weeks, Russia avoided the danger of a default, as the U.S. Treasury allowed the use of foreign currency held by Moscow abroad to settle the foreign debt.

The Russian finance ministry said Wednesday it was forced to make some $650 million in repayments to foreign debt-holders in rubles as they fell due on April 4.