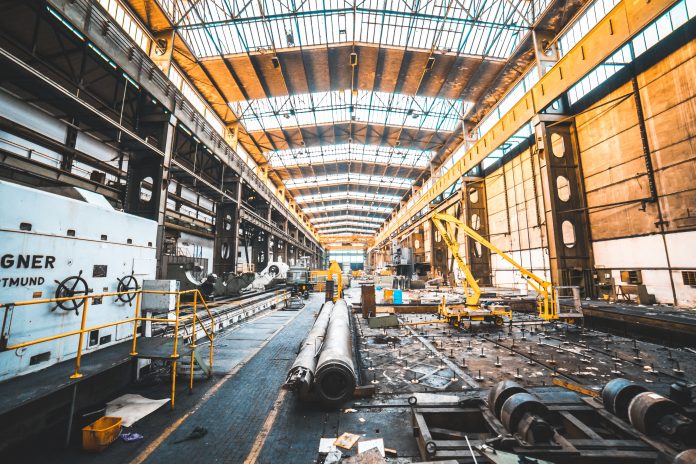 Swiss mortars and adhesives group Sika is continuing to expand in Romania and is currently negotiating the takeover of Romanian company AdePlast, one of the biggest producers of building materials on the local market, according to media reports.

Ziarul Financiar reported that the negotiations are in an advanced stage, quoting sources in the construction market.

AdePlast which had a turnover of more than 100 million euros last year, produces mortars, polystyrene and paints in 11 factories and has industrial parks in Ploiesti and Craiova in southern Romania, Oradea in western Romania and Roman in the east.

AdePlast was created in 1994 and developed as a family business under Romanian entrepreneur Marcel Barbut who died in February. Forbes said he was worth an estimated 55 to 57 million euros in 2017. Following his death, the company was put up for sale. The paper reported that Alantra, an investments bank with worldwide operations is managing the process.

The company had a turnover of 103 million euros in 2018, 13% more than the previous year. Its exports were worth 8.4 euros million, according to finance ministry figures.

Sika has three factories in Romania and its local business was worth 34 million euros in 2018, 8% up from the previous year. Last year, the Swiss company acquired Arcon Membrane, a leading Romanian manufacturer of roofing and waterproofing systems.