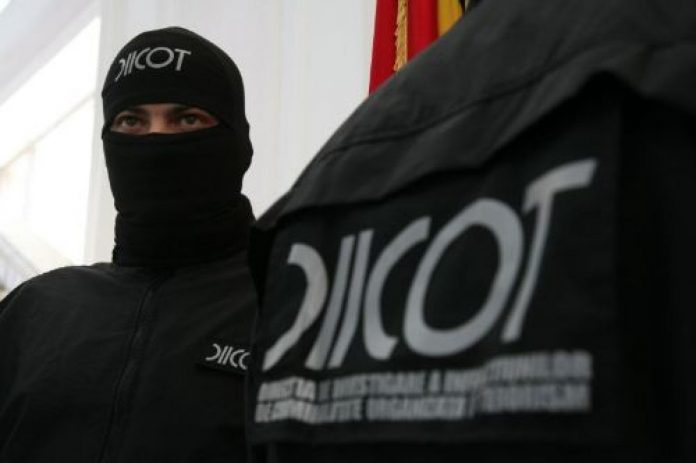 Romanian anti-crime prosecutors have detained three people who are suspected of trying to smuggle 10 kilograms of cannabis out of Romania.

The Directorate for Investigating Organized Crime and Terrorism said it had detained the unnamed individuals for 24 hours on suspicion of “trafficking high-risk drugs.”

A statement said border police found the cannabis on Saturday stashed in 47 bags and hidden in the fuel tank of a Volkswagen Passat at the Sculeni border crossing point with Moldova. Authorities used a sniffer dog to find the drugs.

The statement said one person was apprehended at the border and two others were caught as they headed to another border crossing point with Moldova. Authorities found scales they said were used to weigh the cannabis and traces of the drug in their vehicle.

A court in the northeast city of Iasi will rule on whether the three individuals can be detained for 30 days.