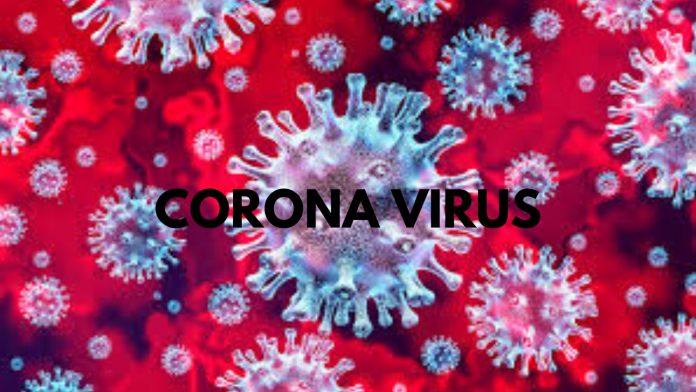 He was simply known as „Patient 17,” the 17th person in Romania to test positive for coronavirus.

At first, morsels of information trickled out about him. He’d fallen sick with COVID-19 and had been admitted to the Dimitrie Gerota Hospital in Bucharest.

But there was more to the story than met the eye. He’d become Romania’s first super-spreader and had passed on the killer virus to his wife, son, pregnant daughter-in-law, grandson, and probably others.

Who was he? Not only did the man try and hide his identity and his travels from the public eye, but he also kept secrets from his family, such as where and in what circumstances he had caught the virus.

He has now been exposed, has a criminal investigation against him for lying to authorities, and his sickened family know where he caught the virus: during a covert trip he took to Israel with his mistress.

The man, who probably longed to remain the anonymous „Patient 17,” is a former senior police chief who „shamelessly lied about the timetable of his trips,” jurnalist.ro reported. Although he returned from Israel on February 26, „he vehemently lied about it until the last moment.”

„Patient 17” has been identified as Nelu Lupu, the ex-deputy police of Bucharest, who lost his job because he didn’t handcuff a media mogul who was under arrest for corruption charges (the mogul later served a prison sentence).

Lupu, now works for a state company that looks after Bucharest’s public spaces. He graduated the Alexandru Ion Cuza Police Academy and then worked in the police force from 1990 to 2015, and has a masters in European integration.

More people may have been infected because he hid his trip. He handed out traditional March trinkets to the public to mark the beginning of Spring on March 2.

In another twist, the Bucharest mayor Gabriela Firea rushed out of the city hall, placed it under lockdown and ordered it be disinfected after it emerged the pregnant-daughter-in-law was a Bucharest city hall employee.

There was no information about the mistress.

Oh, what a web we weave when we first practice to deceive wrote Sir Walter Scot in 1808.

More than 200 years later, the truth is more prosaic: first he told lies, then they went viral. Literally.