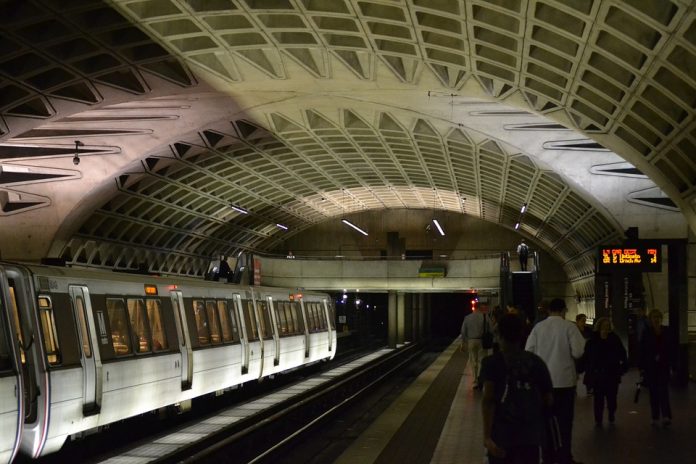 If residents of Bucharest complain that the underground network fails to meet the city’s needs, citizens in the country’s second city Cluj can consider themselves more fortunate after the mayor announced a subway line to cope with the growing city’s demands.

Mayor Emil Boc said the Transylvanian city would get a metro line with 16 stations and 16 kilometers of track. A feasibility project will precede construction.

Boc said the project would be funded by local, national and European Union funds, under a public-private partnership, stiridecluj.ro reported.

The line will go from, Floresti, west of Cluj, on to the Polus shopping center, and head east to connect with the city’s railway station.

Boc said the city of about 700,000 needed the line to cope with the growing population in the city and outlying areas, predicted to reach a million in a few years. Prior to the planned underground train, he said the city would have a Metropolitan train.

He said it would be easier to get the metropolitan train running because it would be built on existing railway tracks. Planners have studied a 43-kilometer corridor that runs from Nădășelu, northwest of the city to Bonțida, northeast. The line will transport commuters from outside the city.

“Cluj of the future will not be restricted to the administrative borders of the municipality,” he said. “It will make life easier.”

The city prides itself on being a hub for innovation and recently announced that it will be the first city in Romania to test a self-driving bus in a pilot project set to roll out next year. That will be a joint project between the city hall and the Technical University of Cluj.

Existing railway line are currently being modernized and the city will organize public bids for the acquisition of trains, he said.