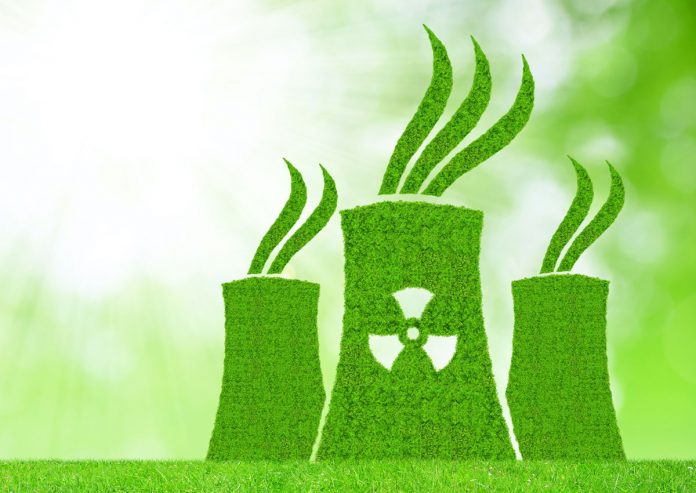 U.S. President Joe Biden and Romanian President Klaus Iohannis are to announce later Tuesday plans to build a “first-of-a-kind” modular reactor plant in Romania which will create thousands of jobs.

The plant, to be built  in partnership with U.S. NuScale Power, will bring the latest civil nuclear technology to a “critical part” of Europe, a statement from Washington said.

The commercial agreement includes a 12-module NuScale plant. It will create more than  6,000 U.S. and Romanian jobs, including union jobs.

There were no details of the location of the plant or when it would be completed.

It has the potential to create 30,000 U.S. and Romanian jobs as the project grows. Deployment of SMR technology will be an important contributor to a decarbonized power sector and net zero future, the statement said.

The U.S. and Romanian leaders met Monday at the COP22 Climate Change Conference in Glasgow.

Romania is one the U.S’s staunchest allies in Central and Eastern Europe.