The operator, JSC Ukrzaliznytsia said the new route will go from Rakhiv in Ukraine to  Valea-Viseului  in northwest Romania, according to the press service of Ukraine’s Infrastructure Ministry.

The arrival and departure schedule is adapted to that of Romanian trains. Passengers arriving at the Valea-Viseului station will be able to transfer to other trains bound for Bucharest and Cluj.

Also, repair works have been completed at another station on the border with Romania: Teresva-State Border. It had not been operational since 2007.

„After completing these projects, we are actually relaunching the key railway routes between Ukraine and Romania because today there are only two international crossings: Vadul-Siret – Dornesti and Diakove – Halmeu. Only cargo shipments are being carried out there,” the ministry added.

In 2022, Ukrzaliznytsia repaired 19.2 kilometers of tracks and 12 bridges on the Rakhiv — Dilove — Valea Viseului section (Romania), and also renovated the Rakhiv railway station which had not been in operation since 2011. 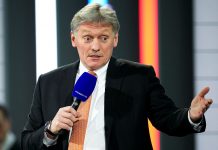 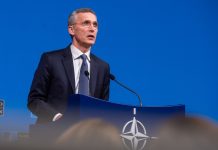